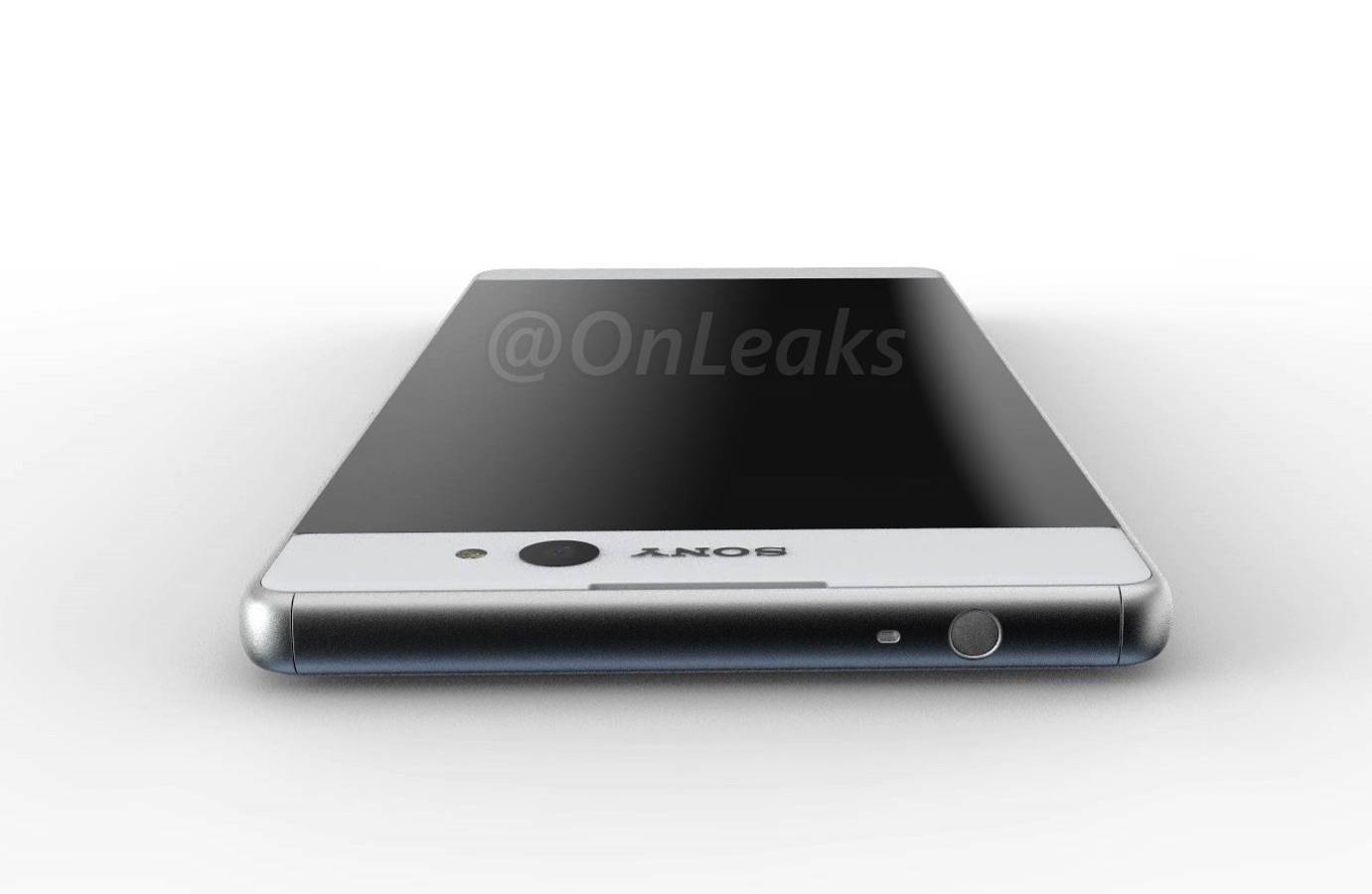 Sony is expected to unveil the next Xperia Ultra C device. After the Xperia C5 Ultra, we’re anticipating for this Xperia C6 Ultra. This new variant has been leaked by who else, @OnLeaks, master leaker Steve Hemmerstoffer himself who said the phone will be released soon and will be joining the new Xperia Z phones as part of the lineup this year. We’re assuming these phones are those that will help make or break Sony’s mobile business this 2016.

This isn’t the first time we’re seeing the Xperia C6. We saw a leak back in February and said the phone looked a lot like the Xperia C5 Ultra. Design-wise, we know Sony won’t be changing its philosophy, layout, or style soon but it’s interesting to know how the company will improve on the next-generation model especially now that we are closing watching Sony.

The Xperia C6 Ultra image renders show a slimmer Xperia C6 with a very thin (almost non-existent) bezel. It could either be the C6 or a C6 Ultra. The size makes it a phablet and not just a tablet. Specs include a 6-inch screen, octa-core MediaTek Helio P10, 16GB expandable storage, and 2GB RAM among others.