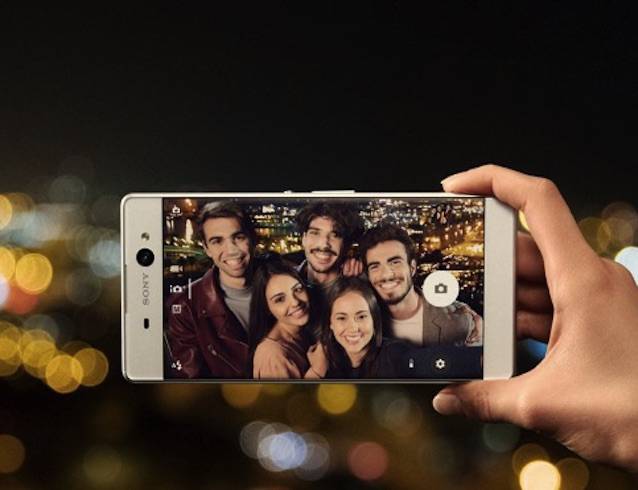 We all know that Sony will be focusing on Xperia X from now on and that it’s ending Xperia C and Xperia M phones. We may soon uncover a number of changes but before all those developments are announced, Sony is introducing another Xperia X phone. Meet the Xperia XA Ultra. Yup, you read that right. This is the new Ultra phone that we’ve been seeing the past few weeks. Like we said, there’s no more Xperia C so the Xperia C6 Ultra we saw earlier turns out to be this new XA Ultra model.

After the Xperia X Premium, Sony is showing off this XA Ultra. It obviously looks like the Xperia XA. It comes with a 6-inch curved glass screen so you can say it’s already a phablet (phone-tablet). Display resolution is still at 1080p. Don’t expect 2K yet because Full HD is already good enough. We’re guessing Sony wants to keep the price down.

When it comes to imaging, it’s impressive with the 23MP rear camera with f./2.4 and a 16MP selfie camera with f./2.6 aperture. The front-facing shooter alone is enough for us to say that the XA Ultra’s camera system is a winner especially because it boasts of optical image stabilization (OIS). This phone also uses Hybrid Autofocus and comes with a quick launch feature.

Other specs of the Xperia XA Ultra include 3GB RAM, MediaTek MT6755 processor, 2700mAh battery, 16GB built-in storage, and a microSD card slot for storage expansion up to 200GB. Phone runs Android Marshmallow already out of the box and comes with Qualcomm’s Quick Charge 3.0 technology. This means ten minutes of charging will already give about 5.5 hours of battery. If you think you’ll find USB Type-C, sorry but Sony still used a micro-USB port.

Availability will be this Summer in some key markets. The Sony Xperia XA Ultra will be ready in lime gold, white, or black color options. Still no information of pricing and exact release but Sony has scheduled a May 31 official launch.