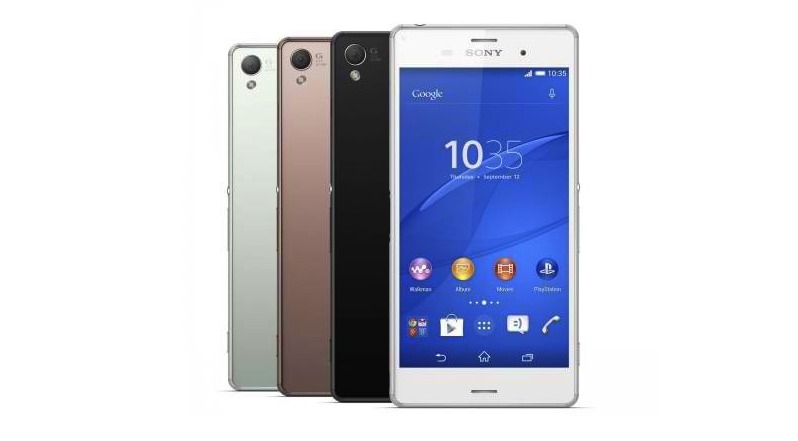 To be recognized by camera specialists DxOMark means that your camera is really good. Next to be on the spotlight is the latest Sony Xperia Z3 following the Xperia Z2 which topped DxOMark’s list earlier this 2014 after unseating the Nokia 808 Pureview. Note that the original Xperia Z1 was also recognized last year.

The new smartphone from Sony has once again impressed the judges after a series of benchmark tests. The Xperia Z3 joins the Samsung Galaxy S5 and its sibling, the Xperia Z2, on the top ranks. Specifically, the Xperia Z3 received an overall score of 79 from DxOMark.

Sony Xperia Z3’s still performance scored 81 just like the Nokia 808 Pureview and Xperia Z2. Some issues of the camera phone include color shading and flare in sunny backlit shots but it has really fast autofocus under bright light. The new-generation Xperia phone is also good with low noise levels according to DxOMark.

DxOMark tested the Sony Xperia Z3 camera smartphone and said its video is not as good as the Galaxy S5’s. It’s good enough but only scored 76 points compared to the latest Samsung flagship’s 79 points. When it comes to image stabilization, autofocus may be unstable but wins in this category. 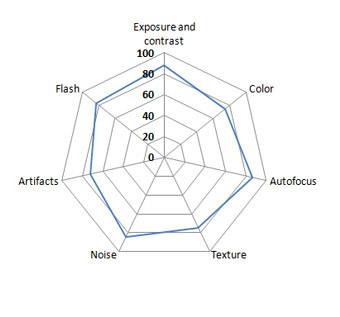 The Xperia Z3 and Xperia Z2 are clearly very similar. Both feature great camera and impressive specs but of course, the newer model is thinner, lighter, and faster. If you’re thinking of getting an Xperia Z3, this information might finally convince you. Phone excels in Exposure and Contrast, as well as, Autofocus and Noise. Videos’ Exposure and Contrast is also excellent, thanks to Sony’s SteadyShot system that improved its Stabilization score.