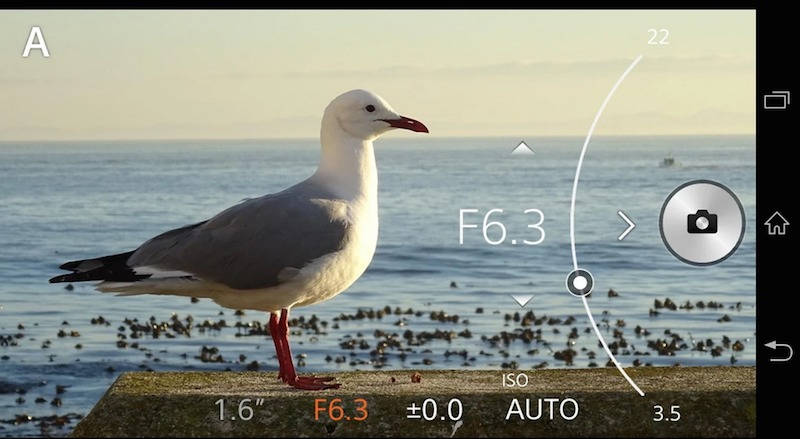 Sony’s latest QX30 and QX1 boast of the company’s impressive lens cameras that we all know. The Japanese manufacturer has introduced the pair at the IFA 2014 this week.

We’ve featured these Sony cameras in detail earlier and mentioned that they will work with the PlayMemories mobile app which Sony recently updated.

Sony’s updated free app promises better shooting and sharing of photos. The PlayMemories Mobile app version 5.0 is ideal to use not only with the QX30 and QX1 but also with other lens-style cameras from Sony such as the QX100 and QX10.

With the app, you can turn your smartphone or tablet into a powerful camera. Wi-Fi-enable Sony cameras can send videos and photos to your smartphone and shared to your favorite social networks.

The app also enables remote shooting from the smartphone or tablet, functioning as a remote where you can control camera functions and view captured contents on the screen.

If you have an Xperia, this app works well via NFC so you can easily and quickly transfer and share photos between the lens-style camera and the phone. Editing, viewing, and sharing can also be done right on the photo with a simple click, drag, and tap.

The app update also features a new interface that is said to load faster and easier to navigate with one hand. You’ll see a new touch shutter function so you can just tap the screen to shoot using a QX camera.

The PlayMemories mobile app gives you that feeling and experience of using a powerful and professional camera. Thanks to Sony’s QX camera software that plays at ease with the mobile app.