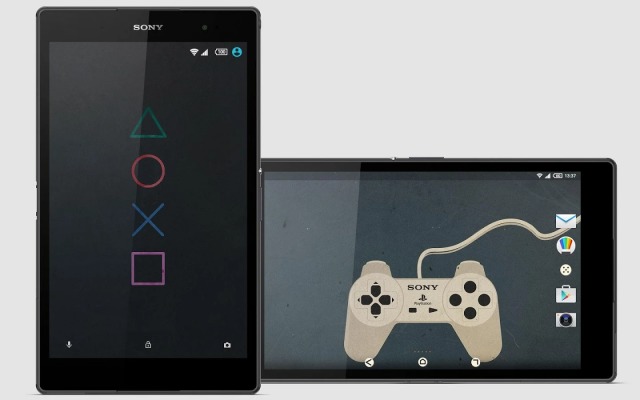 Sony is introducing new themes for the Xperia phones. The company has been working on new designs for Xperia phone owners that will allow them to remember the old days with the retro looks. One example is this theme inspired by the PlayStation 1 that we’re certain will bring back memories of the good old days.

The Playstation 1 theme features the iconic, original controller plus trademark buttons. It’s a paid theme but Xperia Lounge Gold owners can get it for free. It’s just one of the premium themes available but feel free to check out what’s there on the Xperia Lounge app. Preview the themes on the gallery and download if you want to give your Xperia smartphone or tablet a new look and feel.

Sony never fails to release new Xperia themes but there’s really no known regular schedule or at least none that we know of. The new theme portal was launched over a year ago. For the kids, Disney Xperia themes were released last December.

The idea of themes letting you play dress up with your Xperia smartphone began a couple of years ago. The Sony Theme Creator was also launched to allow users to customize the Xperia device.

Check out the image gallery below of the new Xperia themes: