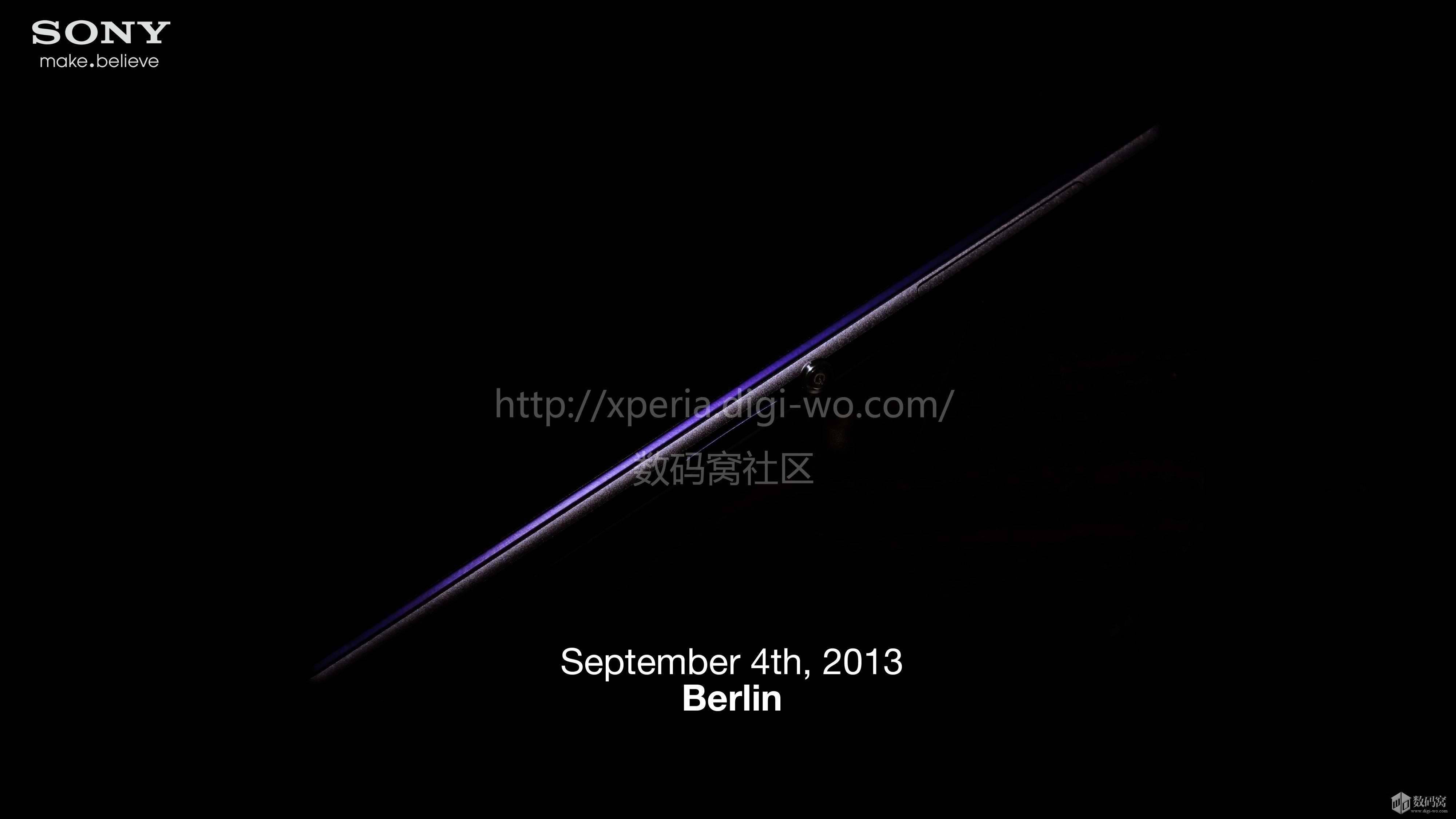 With the unveiling of the LG G2 yesterday, there is now more room to speculate on devices that have yet to see the light of day, especially those that are supposedly going to be revealed next month. One such device is Sony’s next smartphone, only known by the name “Honami”, which based on a recently leaked photo, will be announced on September 4 and with a somewhat unconventional color.

Compared to other rumored phones, there hasn’t been much to go on regarding the Sony Honami. Most of what we’ve had are leaked photos and renders. Hardware information seems to be not unlike other upcoming and newly released phones: Snapdragon 800, 2 GB of RAM, 5.0-inch 1080p display, 3000 mAh battery, and, quite uniquely, a 20 Megapixel Exmor R camera. We also just recently got a peek at what the software on the Honami could be like, through a custom Xperia ROM with the Honami apps and frameworks included.

Now we are also shown a photo of what is supposedly an official advertisement for the Honami unveiling. Quite intriguing is the fact that the very thin profile of what is presumably the Honami is purple. Could this mean that the Honami will come in purple?

We’re not sure either. What we can be sure of, at least if this photo is to be believed, is the big date that is being thrown around a lot lately. So it seems that September 4 will indeed be the date Sony chose to reveal the Honami, right before the IFA trade show, and on the same date Samsung is speculated to unveil its Galaxy Note III.