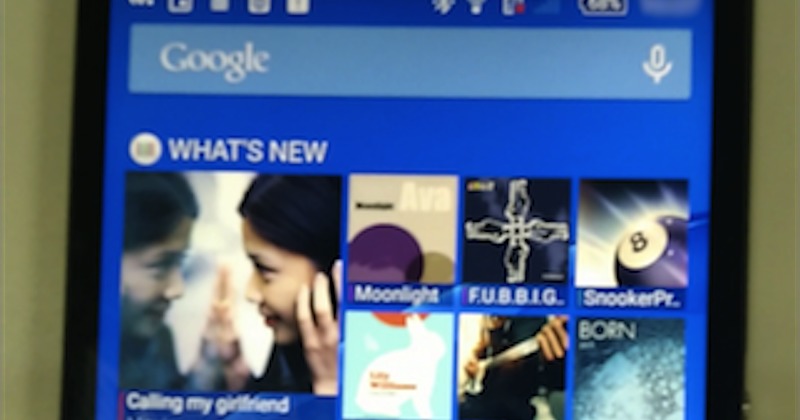 Famous gadget leaker Upleaks is at it again. We really don’t know who this guy (or gal) is but the geek is known for mostly accurate leaks. The latest leak we featured was the HTC One E9. This was after the HTC Hima, HTC Eye Desire, HTC Butterfly 2, and the LG G Watch shared the past few months including that possible venture by HTC into personal medical devices.

Over the weekend, Upleaks posted on Twitter a reference to an ‘MTK-powered Sony Cosmos with Android 5.0‘. We were left guessing if it’s a new Sony phone or tablet. A few hours later he posted two images of what’s believed to be the latest Lollipop-powered device which actually looked like a smartphone. 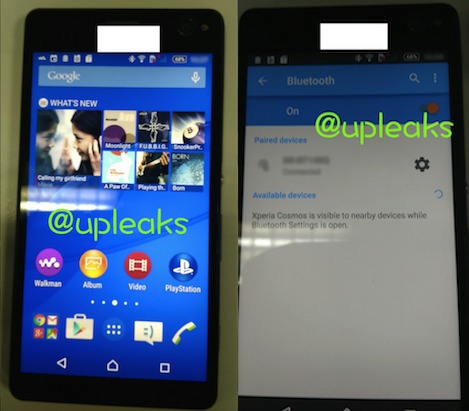 The day didn’t end without the leaker sharing some more details and specs: Model number E5306, testing with 27.x software, Type Number PM-0860-BV, and MediaTek MT6752 as processor. All these information Upleaks shared between a note that there is a Walkman app included on the home screen of the leaked Cosmos phone.

It’s easy to say that until Sony makes an official announcement, this is only a leak or a rumor but most of the information shared by Upleaks turned out to be true in the past so there’s little doubt on our part. We also know Sony is busy working on new phones because perhaps Vaio has already introduced the very first Vaio phone so this could be just one of the many upcoming units.