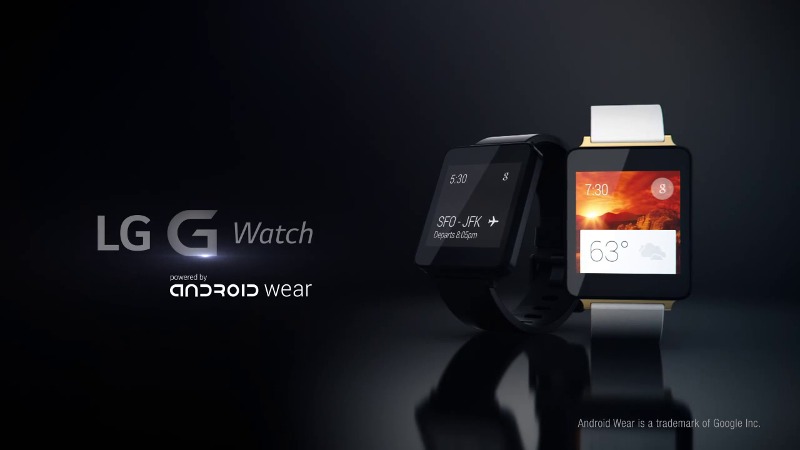 LG‘s Android Wear smartwatch is coming, that much is known, but what it is coming with is still largely a guessing game. That is, until you see this spec sheet, or RFQ as someone pointed out, that almost tells all about the LG G Watch.

Rumors put the LG G Watch’s display at 1.6 inches, and this sheet seems to confirm that. It also notes that the resolution will be 280×280 pixels, which is lower than the Samsung Gear 2‘s screen. The smartwatch will be running on an unannounced Qualcomm chip, specifically an APQ8026. Memory is at 4 GB, though this is for both storage and RAM, with the latter most likely taking up only 512 MB of that total. For wireless connectivity, you only have Bluetooth 4.0, which isn’t surprising given the limitations of this type of device.

As for features, there doesn’t seem to be much to look at, and somewhat even less than what you have on Samsung’s catalog. For one, there is no built-in camera to enjoy taking covert photos or videos with. Mentioned sensors only include the usual tilt, gyro, and pedometer, with no word on biometrics inside. A lot of the functionality will then be provided by the Android Wear platform itself, like replying to SMS, making memos, and the like. Interestingly, there is no such note for playing music, implying that the LG G Watch can’t be used as a standalone music player. The 400 mAh battery is advertised to last 36 hours on standby.

One important missing piece of the LG G Watch puzzle is being supplied by another leak source. The smartwatch is believed to be released in the UK on July 7, a week or so after the Google I/O event where it is expected to be unveiled. As for the price tag, the leak claims that it will be much lower than ₤169.99, roughly $284, tag of the Samsung Gear 2 Neo, which itself is cheaper than the Gear 2, though no estimate has been dropped.