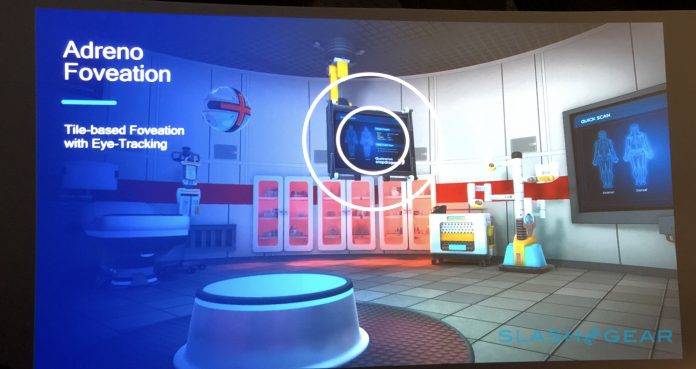 Before 2017 ends, Qualcomm has officially announced its newest premium processor–the Snapdragon 845. We already know this one supports Android Oreo Go Edition. One of the first to use the chipset is Xiaomi on its next-gen Mi 7 flagship phone as we noted earlier. We’re assuming the Samsung Galaxy S9 will also have it, as well as, those OEMs that have their premium phones currently running on SD835 such as OnePlus, LG, Google, ASUS, Nokia, and Motorola.

We have high expectations about this new Qualcomm processor. It is said to be a super-chip and will be the top-tier SoC for most of the flagships due next year. This Snapdragon processor will particularly be more focused on virtual reality, augmented reality, video capture, computational photography, and mobile security. Of course, this one is also expected to offer faster system performance, quick charging, and battery efficiency.

Qualcomm has been the leader in the business of mobile processors. Usually, there’s one premium chipset released each year plus several mid-range SoC sthat are used for lower-end phones and other devices. After this Snapdragon 845, we’re expecting similar announcements will be made.

The Snapdragon 835 processor has been a great success. We only know a few SD835-powered devices but Qualcomm says it’s inside over 120 products. It’s not clear though how many are launched or are still under development.

At Qualcomm’s Snapdragon Summit, the company has willingly accommodated our friends over at SlashGear and shared everything that is good about the new processor. The chipset actually combines a number of different components plus fast processor cores that have been upgraded for products due 2018.

New and improved components include the following: Adreno 630 Visual Processing Subsystem, new Spectra 280 ISP, Kryo 385 CPU, hardware-based security system, and a system-level cache of memory. All these allow faster intercommunication. In the AI side, the Hexagon 685 DSP will be responsible. Wake-word recognition is made possible by an Aqstic Audio system. Also included is the Snapdragon X20 LTE modem for Gigabit LTE plus more supported languages.

HDR support is also ready, thanks to a new encoder, greater color accuracy, 10-bit capture depth, and increased color gamut. Vloggers may be happy to know that Qualcomm Snapdragon 845 offers multi-frame noise reduction, shooting multiple 16-megapixel stills at 60fps, and ImMotion to capture images with sections of the frame. With the new premium SoC, any device can only take advantage of depth-sensing, Portrait modes, post-capture re-focusing, and face scanning. Of course, there’s also the fact that it’s ready to support a host of virtual reality, augmented reality, and mixed reality. Qualcomm has started working with Oculus and devs to improve on multiview rendering. This one is said to reduce CPU cycles and DRAM bandwidth and GPU. 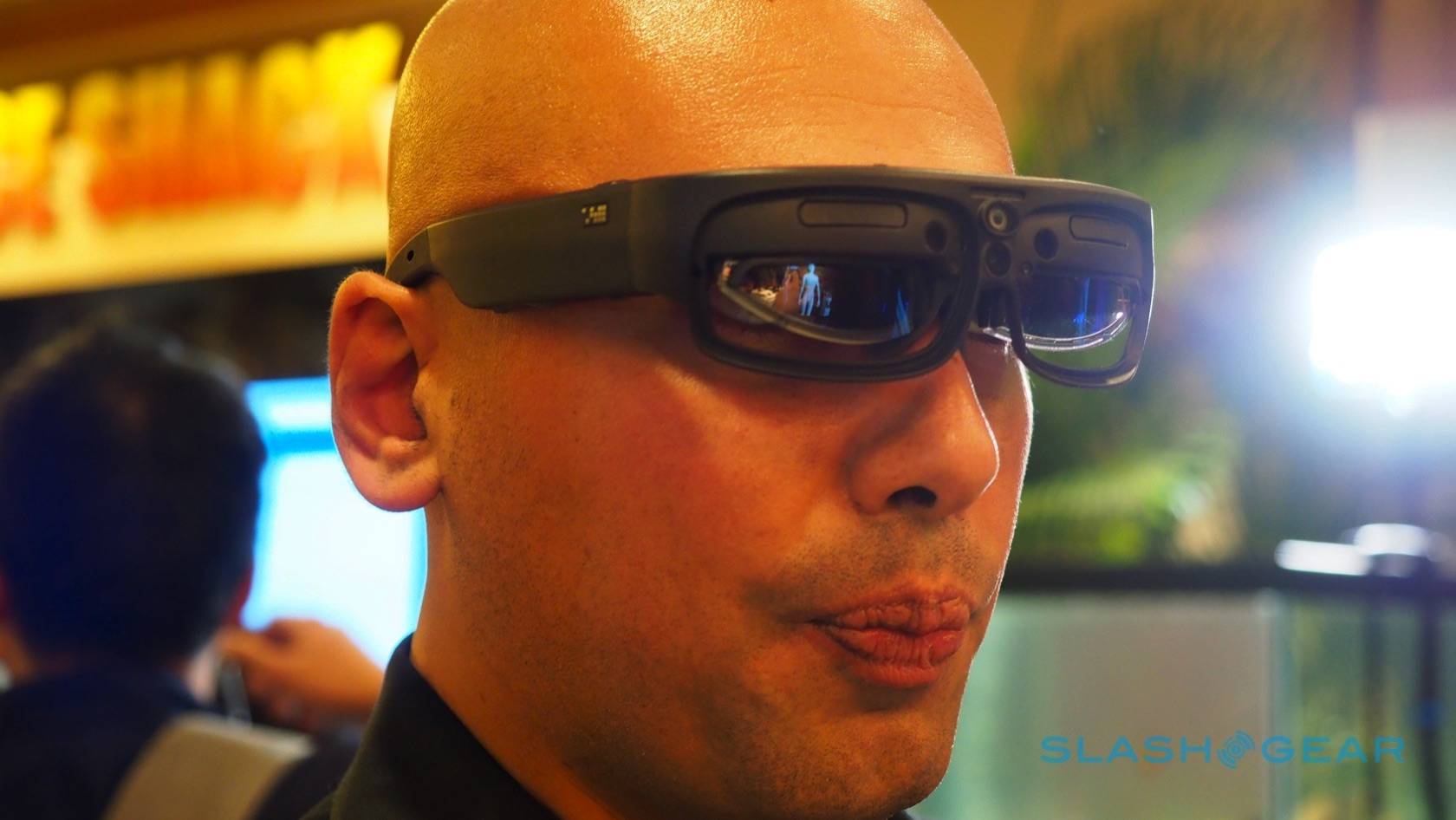 With Qualcomm Snapdragon 845, we may see Google Glass once more, or at least, a new version of it. If not the Google Glass, probably a similar headset that can do voice recognition, photo recognition, and is always listening. The release of Snapdragon 845 is set to be revolutionary as it combines AR, VR, and HDR in one powerful chip. Let’s wait for Q1 2018 as the first Snapdragon 845-powered devices will be introduced by then.