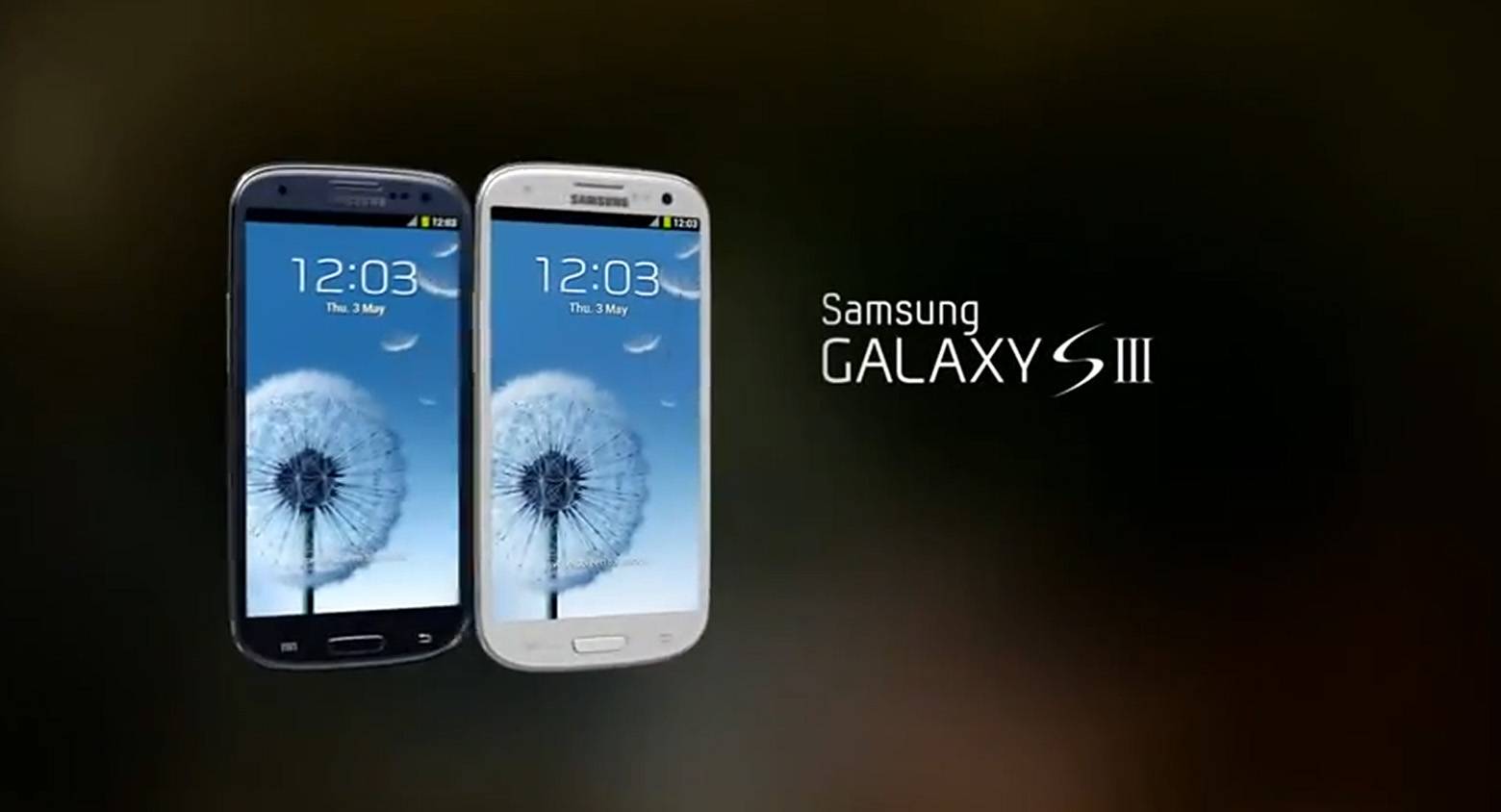 The official presentation is over, and soon thousands of tech bloggers will flee London in the wake of Samsung’s Galaxy S III event. But this is just the beginning of Samsung’s marketing campaign for their next flagship – and the next step is to let all the non-nerds know how great their baby is. To that end, they’ve already prepared a TV spot. Samsung debuted the commercial on stage, but you can watch it yourself below.

The one-minute commercial is low on specs and other hardware talk, instead illustrating the software features through a series of video shots. The first example is Samsung’s S-Beam, a modified version of Google’s Android Beam, as a couple shares a photo through a glass wall. Facial recognition is vaguely hinted at – the Galaxy S III has Ice Cream Sandwich’s unlock feature, plus the ability to recognize faces in your contacts directory. The burst mode in the camera is hinted at, but not shown, and Samsung is continuing to tie in its nature theme with “designed for humans”. The last shot shows a father and daughter falling asleep, with the screen automatically shutting off when they close their eyes.

Personally, I’m not a fan. The commercial is overly vague, barely showing the phone at all – which I guess was Samsung’s intention. But if I wanted to see the wonderful interactions of humanity and nature, I’d rewatch the beach scene from The Notebook. Here’s hoping that when Samsung brings the Galaxy S III to America, it’s got something a little more compelling. Be sure and follow our Galaxy S III portal for the latest breaking news.