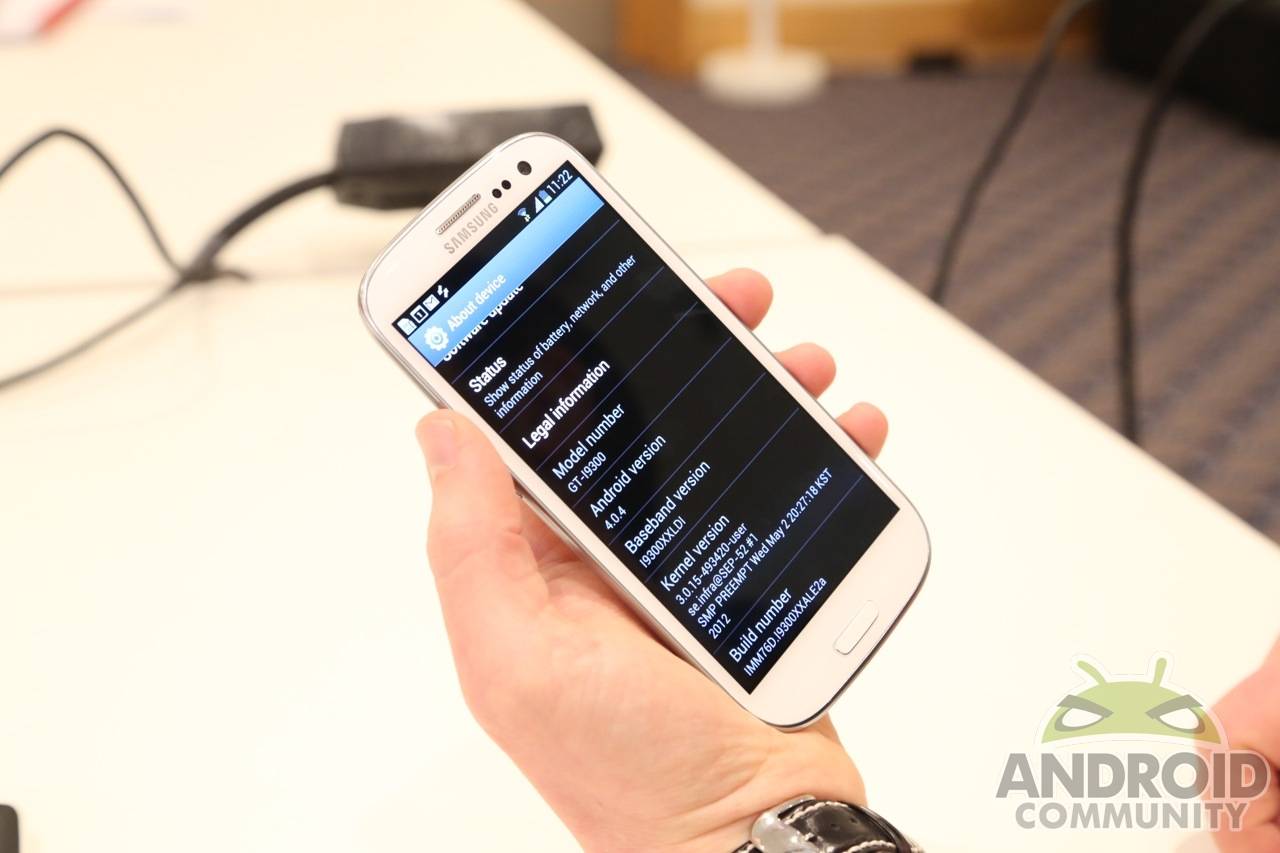 In the hooplah surrounding the Galaxy S III event, Samsung wanted to make sure that Americans knew their new flagship phone is headed stateside. In a short statement, the South Korean company confirmed that at least two versions of the phone will be released in the United States, with both HSPA+ and LTE represented. Samsung did not say which carriers would get the Galaxy S III, but the statement points at availability in the summer.

Here’s the word, straight from the horse’s mouth:

Samsung Mobile is planning a U.S. version of Galaxy S III, optimized for the fastest LTE and HSPA+ networks in the U.S., which will be available in the summer of 2012. Exact timing and retail channel availability is not being announced at this time. We believe the Galaxy S III is the most anticipated product in the 20-year history of Samsung Mobile; therefore, we will continue to share information as it becomes available.

We’re fairly confident that at least one of those LTE Galaxy S III models is heading for Verizon, since it was spotted in a user agent string earlier this week. Other carriers are spotty, but it’s hard to believe that AT&T isn’t planning a Galaxy S III release as well. North American versions of the phone, specifically Verizon’s, may be using Qualcomm’s Snapdragon S4 processor instead of the Exynos 4 Quad. Remember that three out of the four largest carriers got the Galaxy S II, and all four got the original Galaxy S in modified forms.

The Galaxy S III was revealed moments ago at Samsung’s London event. The international model has a 4.8-inch Super AMOLED display, a quad-core Exynos processor and Android 4.0 with Samsung’s TouchWiz interface. For more information, check out our hands-on video from the Unpacked event.