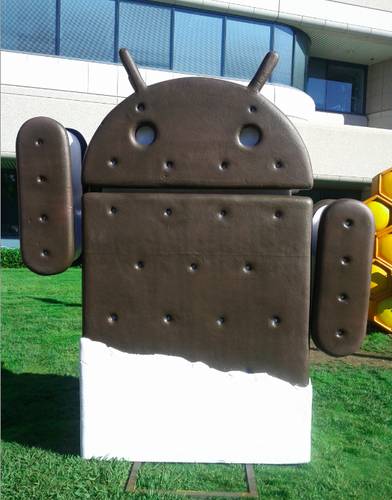 Obviously we already know plenty about the next iteration of Android with the various tips and leaks and you can see all of our coverage at the Ice Cream Sandwich Portal. New details have emerged today confirming most of the details, and sharing a few new ones. Obviously we have the new user interface, a highly improved multi-tasking system just like Honeycomb and more. A few of the new things are Face Unlock, Android Beam, and a new Google application called People.

First off Multitasking has been given a complete overhaul just as Honeycomb received. Featuring large and easy to see icons showing what the task is actually doing, not just an icon like other OS options. You can slide through them just like Honeycomb and slide to clear. Yes we can flick to clear multitasking applications right from here — simple, easy and natural.

The new Google “People” app will let you connect with friends and family on social networks such as Google+ and others, and allow you to see all of there status updates in one place and browse all their pictures in HD quality. Then the new Face Unlock will use a special facial recognition software to unlock your phone, and we have Android Beam. It will use NFC to allow users to simple and quickly share things like web pages, applications, pictures, maps, games, and YouTube videos all via NFC by simply tapping the phones together. Show your buddy a video by tapping his phone and Android Beam will send him the YouTube video — neat huh. 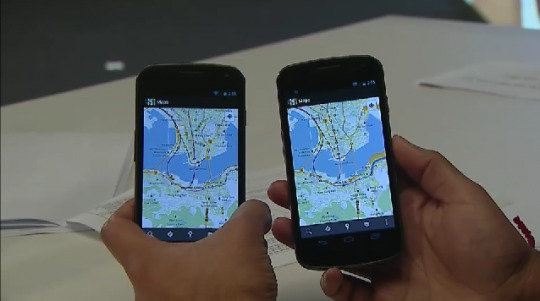 The camera, calender, on-screen keyboard, gmail and more all have been redesigned. Keyboard now have an improved copy/paste, and even a real-time spell check. Yes we have real-time spell check with Ice Cream Sandwich. The entire voice-to-text has been redesigned and more. We are still digging through the entire event and I’m sure everyone is watching along so stay tuned for hands-on. 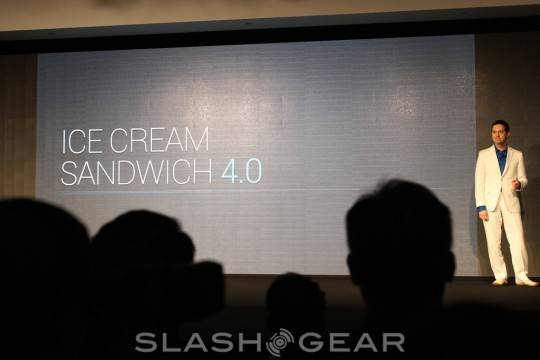 The Samsung Galaxy Nexus was just made official, being unveiled tonight and will be the first smartphone to run Android 4.0 Ice Cream Sandwich, but we all knew that already. Samsung has worked closely with Google and this will be a “Google Experience Device” with all the applications we know and love, as well as the new ones such as Face Unlock, Android Beam, People and more.