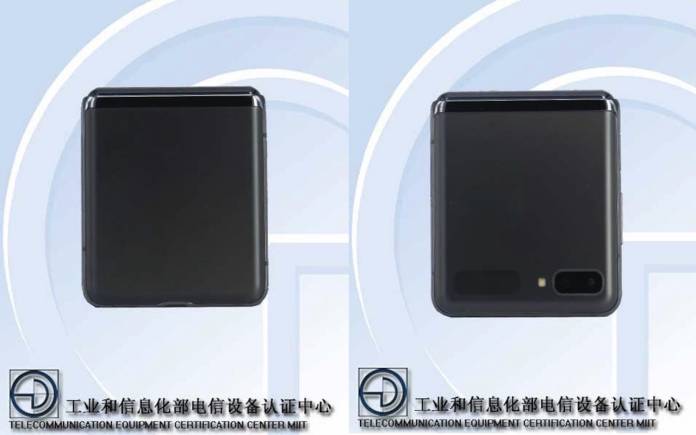 So there will be a new Galaxy Z Flip model. The Samsung Galaxy Z Flip 5G has been said to arrive together with the Galaxy Note 20 series and the Galaxy Fold 2. The latter, we’re now calling the Galaxy Z Fold 2. As for the Flip model, its 5G variant may be ready soon. It will be one of the few 5G phones from the top OEM that will be released in the second half of 2020. It seems more devices will be added to the shortlist of 5G phones.

From the Galaxy Note 20 series to the Galaxy Fold 2 and the Galaxy Z Flip 5G, we’re positive the future of 5G will be brighter. We’re anticipating the Galaxy Unpacked event happening on August 5. It will be an online-only event as the live event that is usually held in New York has been canceled.

The next-gen Samsung Galaxy Z Flip has popped up somewhere. It looks a lot like the original model and that’s not surprising. This is just the 5G variant of the Galaxy foldable phone introduced earlier this year. The changes may not be noticeable to most people but this device that appeared on TENAA is better in many ways.

The upcoming Galaxy Z Flip 5G’s screen is the same as the 6.7-inch foldable screen. Listed on TENAA are some of the specs like a 1.1-inch cover display, Qualcomm Snapdragon 865 processor (as against a Snapdragon 855+), Adreno 650 GPU, and 5G connectivity.

The next Z Flip won’t be the Galaxy Z Flip 2. It will be officially called the Galaxy Z Flip 5G as we’ve been saying over and over again. More information may be released in the coming days so let’s wait and see.