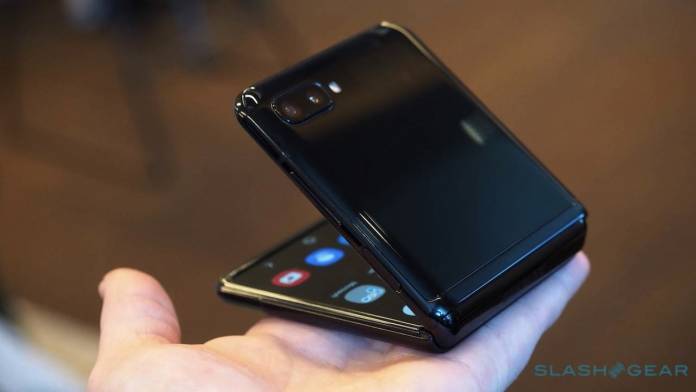 We knew this would happen someday: factories shutting down because of a virus outbreak. We heard of companies allowing their employees to work from home due to the COVID-19 (coronavirus). Travel and tourism have been impacted significantly. For the tech industry, the GSM Association (GSMA) had to cancel the Mobile World Congress (MWC 2020) supposedly to be held in Barcelona, Spain after big companies starting with LG, Facebook, and Amazon have pulled out from participating. The main reason was fear over the virus outbreak.

Global trade has been out of whack the past couple of months, no thanks to the coronavirus. As much as we don’t want to mention the numbers especially in South Korea, there are now over 400 patients being treated. The number could rise in the country and in more places around the world.

Samsung has recently reported that one of its manufacturing plants, specifically in Gumi City, have been hit by the epidemic. It’s not clear when it happened but one employee has been confirmed to be sick with coronavirus.

Gumi City is far from South Korea (about 200 km) but the decision to shut down the plant was necessary. The shutdown would only be until today, February 24, Monday. The obvious reason was to prevent the virus from spreading. Samsung or any company for that matter, could not afford and should not risk the virus from infecting other people.

The said employee and others that interacted with him/her have been quarantined already. He is part of the wireless division in charge of phone production. The floor where the employee worked would still be off-limits until tomorrow, February 25. Samsung’s Emergency Response Task Force earlier sent out a message informing the employees of the situation and that the place would be closed for a few days. The factory would be sterilized but employees would still be required to wear masks.

Domestic travel among the employees has been discouraged. Shuttle bus operations have been suspended between the Gumi factory and headquarters. Video conferencing for business is preferred.