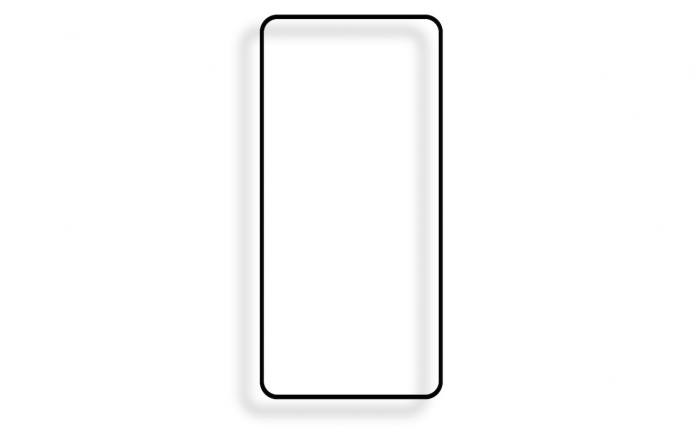 Samsung has a lot of products planned. The next big announcement will feature the Galaxy S21 FE. In the first quarter of the month in 2022 and most likely in January, the South Korean tech giant is expected to introduce the Galaxy S22 series. There will be three models: the regular Galaxy S22, Galaxy S22+, and the Galaxy S22 Ultra. Before those three premium flagship devices are announced, there will also be mid-range phones.

With the Galaxy S22 Ultra expected to come with stylus support like its predecessor, there is now the question if the Galaxy Note series will still be released. The next-generation Samsung Galaxy Note is said to be in the works but there was also a mention the trademark was not renewed. The Galaxy Note 21 was also cancelled already due to the chip shortage and was replaced by the Galaxy Z Fold 3 and the Galaxy Z Flip 3.

Ice universe (@UniverseIce) has shared some information once again. Our source said someone saw the middle frame structure of the phone. It was mentioned to be for a new Note with its right-angled design.

As described, the mystery phone has four sides with one being narrow. Samsung is believed to be preparing for the display already. We may see such design on the premium models to be introduced next year like the Galaxy Note 22 series.