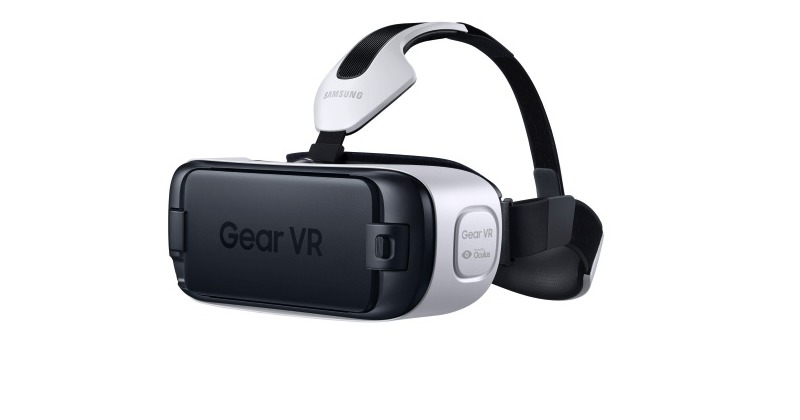 The Samsung Gear VR maybe one first virtual reality gaming systems available in the market today but it certainly has a lot of rooms for improvement. The VR device only became available on Best Buy last March and Samsung has been trying to market the product by letting us see how virtual reality can help connect people even those that are miles away. It still is in its early stages but the tech giant has bigger plans for it which includes a consumer-ready Note 5 Gear VR version someday.

A Note 5-Gear VR is not impossible but Samsung actually impressed us by introducing the Gear VR Innovator for Galaxy S6 and the Galaxy S6 edge. This virtual reality headset is the second wave from the tech giant but it definitely won’t be the last. You can get one in retail stores and online from Best Buy starting May 15.

So what has changed in this new version? Nothing much except it’s a bit smaller. The headset is smaller for obvious reasons, the Galaxy S6/S6 edge is smaller than the Galaxy Note 4. You can find a built-in fan inside for an improved airflow compared to the first edition that can be too warm inside after some time.

It’s not just Samsung expanding the version but also Oculus who powers the mobile virtual reality device. This launch only proves that there are more opportunities for the Gear VR platform and the VR developers still have a lot to discover. Samsung is serious with “pushing this mobile virtual revolution forward” and aims to expand and open the community for those who are passionate about VR.

Both Oculus and Samsung will benefit from this Gear VR Innovator Edition. It’s a big leap for the partners but it’s definitely appreciated. Instead of just the Note 4, Samsung has made it possible for the virtual reality technology to work with the latest high-end flagship phones.

Let’s take a look at some of the features and enhancements: