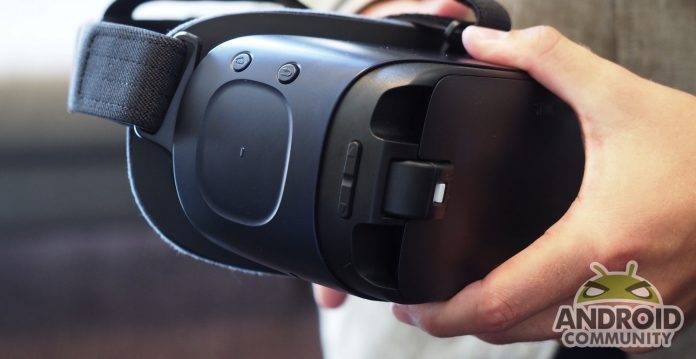 Just last week, Oculus removed support for the Note 7 on Gear VR. That’s another domino effect of the Note 7 fiasco since the smartphone was positioned to work with the new virtual reality device. No official statement yet from the South Korean tech giant regarding this one but we’re assuming the two–Oculus and Samsung–disconnected the phone and the VR headset to make sure that there will be no overheating.

We know the Gear VR can still be used with other Galaxy devices but for those who are planning to return the VR accessory, sad to say–Samsung will not accept it. Someone shared on Reddit how he tried to return the Gear because he is no longer interested in the Samsung phone. ‘Agolightly’ said he called Samsung to return the unit but he was only told they will not be accepting because of two reasons: he’s already outside the 30-day return window and that the device is still supported by other Samsung models.

That’s understandable but given the extra-ordinary Note 7 situation, anyone in his right mind would of course be adamant to use a phone that might overheat or explode to his face. Samsung didn’t recall the phone right away and urged a replacement only at first. Note that all those things happened NOT within 30 days.

The Redditor said that it was wrong for Samsung to assume that he has another flagship phone. Well, that sounded ideal but unfortunately, some Samsung consumers already said they will not stay with the brand anymore according to a new survey. Samsung should not be denying the return because that’s the consumers money there. There’s also the fact that Oculus blocked the headset from being used which somehow implies that it really is not safe.

The consumer doesn’t want a new Samsung smartphone nor $100 for switching to an S7 edge. The Redditor wants a refund for the Gear VR that’s actually not safe for anyone. That makes sense actually because even if the Gear VR and Note 7 are totally two different devices–they are closely connected and compatible with each other. Who knows whatever code is out there that “connects” the two gadgets.

We hope to hear from Samsung about this new Gear VR issue. If you tried returning the Gear VR or has experienced the same fate, let us know below.