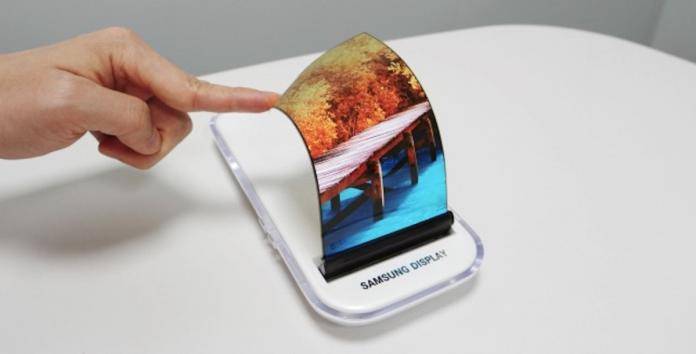 The Galaxy X phone may still be months from now but we know the excitement is building up. Actually, we’ve been waiting for the first truly foldable phone for years and ever since 2016. More than two years have passed and the South Korean tech giant still hasn’t introduced something that works. The closest we have is the ZTE Axon M dual-screen phone. To be honest, we’re afraid Huawei will get ahead of Samsung by launching its own foldable phone just before the end of 2018.

Details, at least the confirmed ones, are scarce about the Galaxy X but we know Samsung is working on it. It may even be the first 5G foldable smartphone. We’ve seen the patent showing the foldable smartphone operation. Mass production may also start this Q4.

To further build anticipation, Samsung’s CEO of mobile business, DJ Koh, said the foldable phone may be considered as a tablet you can put inside your pocket. So it’s a phablet then? Maybe.

The foldable phone-tablet won’t be just a “gimmick product”. This means the Samsung Galaxy X phone will not be a novelty that will not have a follow-up as the company intends to make a new standard.

Samsung already has the flexible OLED display so we can expect a real foldable device in the coming months. Hopefully, we’ll get to see it at the Samsung Developer Conference happening in November.