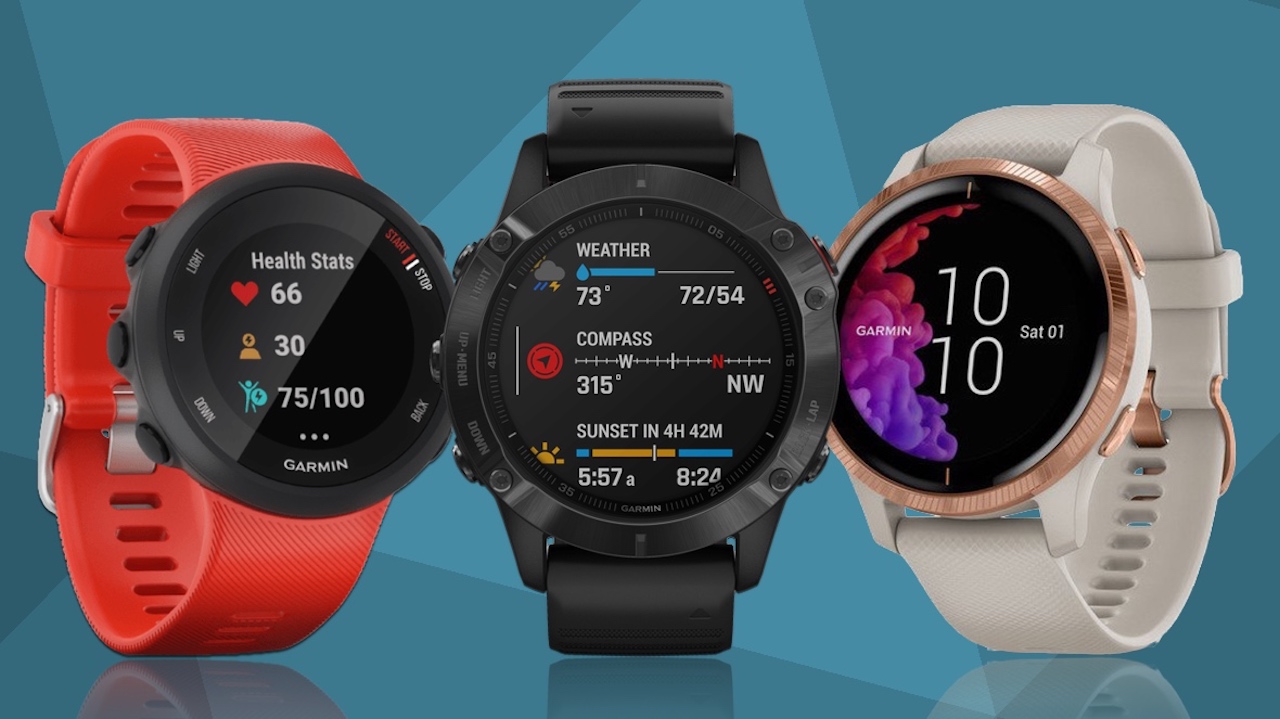 Despite the slowdown that most tech-related devices experienced in the first quarter of 2020, it looks like one sector is having a better time than others. Smartwatch global shipments grew 20% from January – March 2020, managing to ship 13.7 million units in the first three months of the year. Analysts are predicting that the second quarter will be more brutal for everyone, including the wearables, but at least smartwatch brands can enjoy this small but significant victory for now.

Strategy Analytics reported on the numbers for smartwatches for the first quarter and with 13.7 million units shipped it is 20% better than the previous quarter last year where they shipped only 11.4 million units. Apple is still top with 7.6 million devices shipped, improving by 23% from last year. Samsung shipped 1.9 million which is better than its 1.7M previous quarter but their market share went down from 15% to 14%.

One possible reason why smartwatches performed better while other devices experienced drops is the health monitoring features that most of them have. As people are staying at home and trying to stay healthy, those fitness tracking and monitoring features will come in handy. They are also selling well through online retail channels. Samsung though had a slight dip in its market share probably because of the early lockdown in South Korea.

Meanwhile, Garmin is nipping at Samsung’s heels as it is in third place, for the first time in two years. They were able to ship 1.1 million devices in the first quarter, seeing a 38% increase from a year ago’s 800,000 devices. Because of its new models like Venu and its OLED color touchscreen, their global share increased from 7% to 8%.

While shipments are expected to slow down in the second quarter of the year since that’s when a lot of lockdowns went into effect, Strategy Analytics are expecting it will be able during the second half of the year. More stores will reopen and consumers will probably still turn to smartwatches and other wearables to check if they’re keeping healthy.