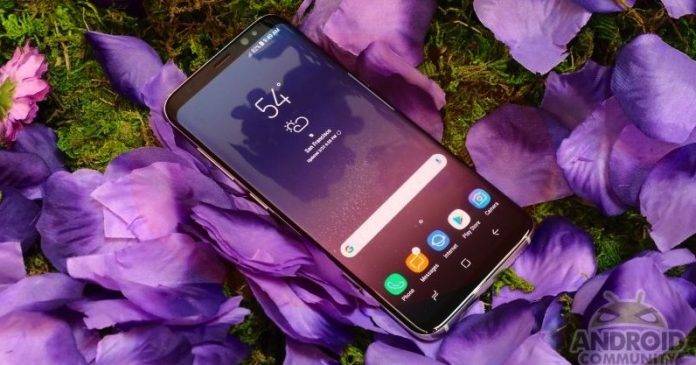 There is no display problem. This is what Samsung wants us to believe despite several complaints from early S8 adopters. Consumer Reports also made some tests and revealed that four out of eight S8 units have that reddish tint on the display. The firm said it’s not a dealbreaker and can actually be easily fixed. Samsung also said it will be releasing a software update to adjust the tint on the display planel.

The update is believed to be rolling out already for some users. This should adjust the color temperature of the screen. The update is specifically for the SM-G950N and SM-G955N in South Korea. Both firmare versions G950NKSU1AQDG and G950NKSU1AQDG deliver a new setting for the Adaptive Display screen mode.

With the update, you can now adjust the ‘full screen color balance’. Also on the Screen Mode menu, you will see a new Screen Edge Color Balance option. Use this to adjust the colors of the edges. This also adjusts the white tones you may see on the Galaxy S8 phones.

So there’s the software update already. However, Samsung is firm that there is no defect. In a recent conference, a Samsung spokesperson simply said, “Due to the nature of Super AMOLED displays, there can be natural differences in color. Users can optimize the color depending on their preferences”.

The differences in color is only but natural and that color can be changed by making some adjustments. No defect. No problem. The software update could be a “fix” for those who are not satisfied with the color. So is there really an issue or not? What do you think?

VIA: SAMMOBILE, The Investor