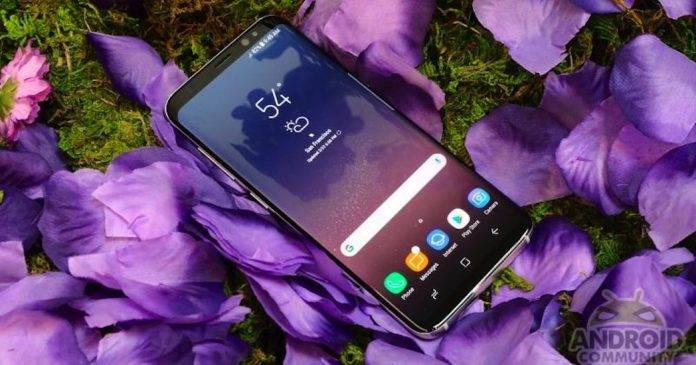 Over the past month, we learned of several Android 8.0 Oreo releases. Unfortunately for Samsung Galaxy S8 and S8+, the Oreo version available is beta only.  We believe the official version is coming soon. Released last week was another beta update which is said to have caused some problems on a few units. Apparently, there are phones that have the fast charging feature broken.

That sounds very unfortunate and something you don’t want to happen especially if you’ve been used to quick charging your phone. Nobody wants to wait long for a device to be fully charged. A number of Galaxy S8 and S8+ owners have reported that fast charging has stopped working after the latest update. We’re guessing the problem is in the software and not the hardware. Some said even when fast charging is enabled or a different Samsung charger is used, the feature still doesn’t work.

Another charging related has been reported. There are also stories of wireless charging affected especially when a third-party charger is used. The issues appear to be isolated on some units and we don’t think the problem is widespread.

Samsung hasn’t denied nor confirmed the issues. No representative has acknowledged them yet but we’re hoping everything will be solved with the next update. We’re hoping too it won’t just be the beta but the final version already.