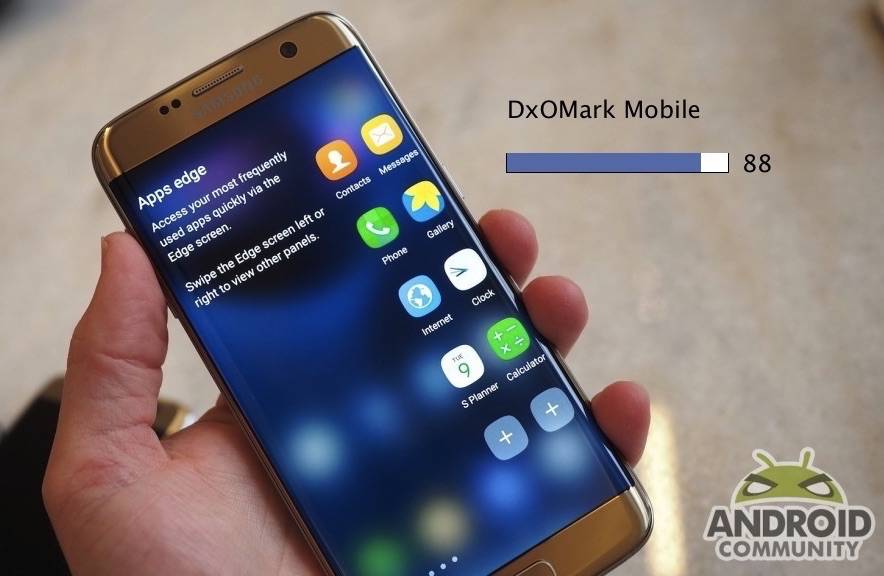 There’s a new champion in town, at least, when we’re talking about mobile smartphone cameras. DxoMark has finally published its most recent rankings that include the Samsung Galaxy S7 Edge. The result? The S7 Edge is the new champion. The South Korean tech giant’s curved edge display phone beats the Galaxy S6 Edge Plus and the Sony Xperia Z5 with only one point.

The Galaxy S7 edge now boasts of a DxOMark Mobile Score of 88 points. The new top camera phone replaced the S6 Edge+ and Xperia Z5 who were tied at the first place since December. Before that, the Xperia Z5 was the sole champion since October. This means the last Xperia Z phone ends its supreme reign at DxOMark mobile image, video benchmarks after five months. The S6 Edge+ only enjoyed three months but it’s all good since it’s newest cousin, the Galaxy S7 edge, is the new King.

DxOMark Mobile says the Samsung Galaxy S7 edge is the greatest phone camera in the market today. If you’re looking for a new gear for your mobile photography needs, consider the new Edge phone. It comes equipped with a 12MP rear facing camera with 26mm f/1.7 lens, built-in auto HDR, 2160p@30fps video module, and Dual Pixel sensor. The company may have decided to reduce the megapixels from 16MP to 12MP but the Dual Pixel sensor makes all the difference. The new sensor brings the phone’s camera to a high-end DSLR level as it’s the first time a sensor used in DSLR cameras is used on a smartphone.

Don’t think that DxOMark left out the Samsung Galaxy S7. Only the Galaxy S7 edge was used for testing but the results should also be the same because both phones have the same camera hardware, software, and processor used. The 88-point score is super close to the previous winners. The phone scored 88 points on each sub-category: Photo and Video. 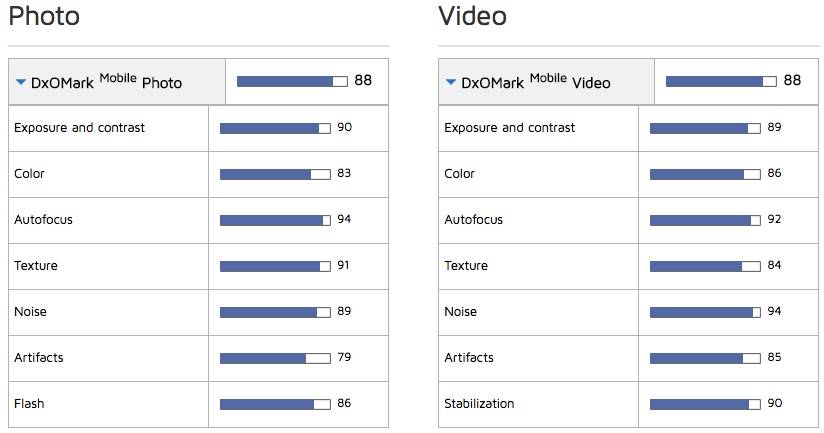 The Galaxy S7’s Mobile Photo feature delivers good detail preservation even in low light. In bright light, detail preservation is very fine so we can say there’s also a low noise level. The autofocus is fast and accurate achieving a high score of 94 during the tests. Dynamic range and exposure are also good in any condition whether outdoor or indoor. Flash works great so even without any extra light source, the results will show very good color and detail preservation and a more accurate white balance.

However, when tested under a tungsten lightsource, you’ll see a visible warm or yellow cast. Ringing is also visible and the brightest tone parts will lose detail during high dynamic scenes. 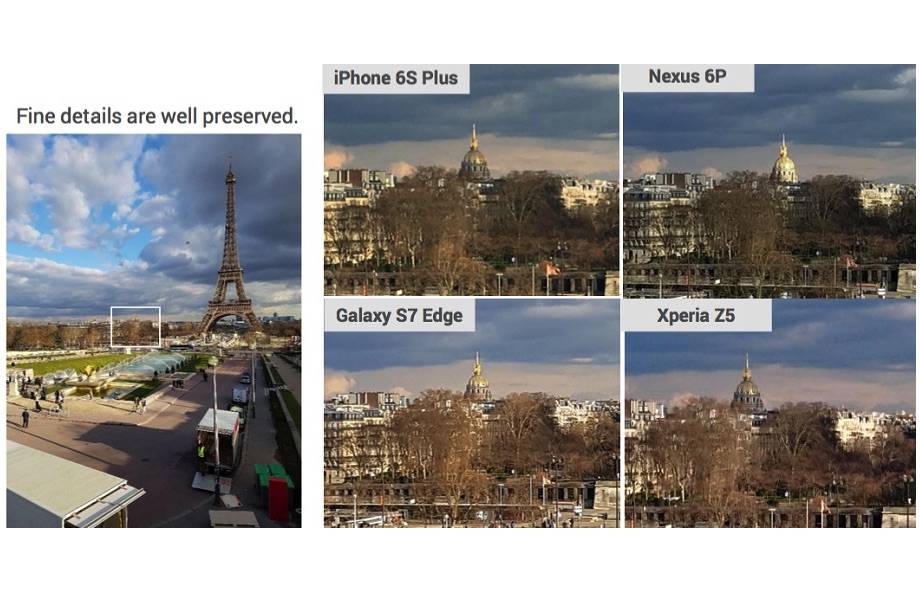 DxOMark concludes that the Samsung Galaxy S7 edge offers “Outstanding exposures and colors for indoor and outdoor pictures” as proven by the scores given. The autofocus is also described as one of the best, getting a high score of 98 and 90 in bright and low light. When used with flash, shots are even greater and come out with better exposure.

Overall, the phone offers well-preserved fine details, not so visible noise levels, outstanding autofocus, and pleasant color rendering. All these and more produce consistent results every time even for captured consecutive shots.