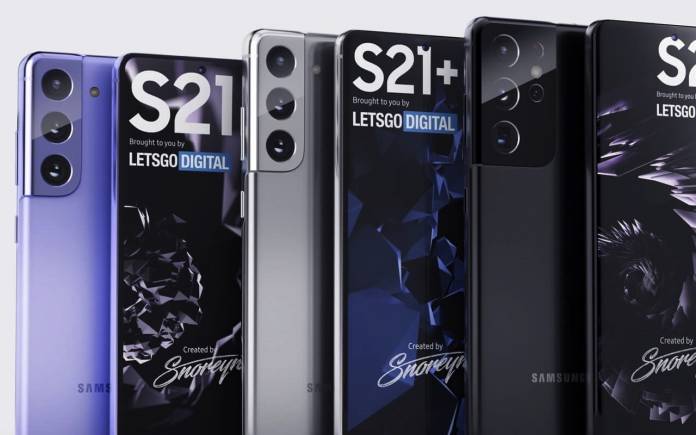 The Samsung Galaxy S21 series is going to be unveiled in less than two weeks. The three variants are expected to make an impression. The Ultra may be slightly more different because it is said to come with a S-Pen support. That’s been confirmed already. It’s only a matter of time before the South Korean tech giant makes the official announcement on January 14, 2021, at 10 AM ET. Samsung has been sharing a number of teasers recently so we know the new Galaxy phones are almost ready.

One of the more prolific leaksters we know, Roland Quandt (@rquandt) shared some new information. He said the Galaxy S21 may not get a memory card reader as per a spec sheet. Quandt also said, “Some markets might still get a charger in the box though, while others don’t.”

The statement was somehow a confirmation of previous reports that the Samsung Galaxy S21 won’t arrive with earphones and charger in the UK. Samsung is believed to be excluding chargers now that it removed posts taking a jab at Apple. Looks like it’s definitely happening but other markets will still get the charger.

No Charger, No Memory Card Reader

The Galaxy S21 may no longer come with a charger. It may also not come with a microSD card slot or memory card reader. This means no more memory expansion.

This is not the first time Samsung is removing the feature. The Galaxy Note 10 and Galaxy Note 20 did not come with a microSD card slot. Expect related details will surface in the coming days and until the official launch. Now tell us, will this be a dealbreaker for you?