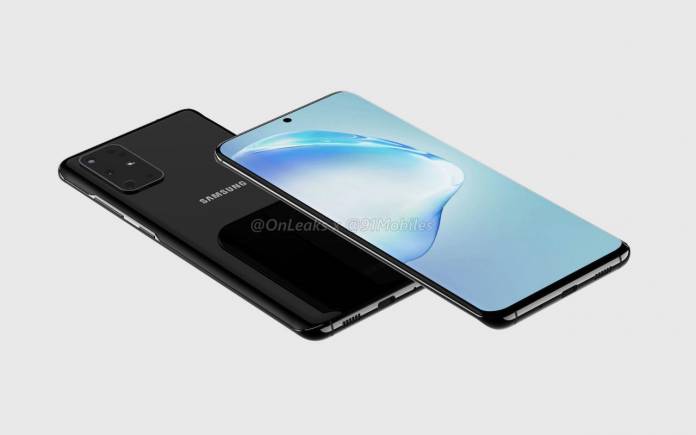 Samsung is definitely launching a new premium flagship phone by next year. It is never too early to discuss the Galaxy S11 series that we expect will be available in three variants. Top Chinese leakster Ice universe (@UniverseIce) has been sharing different information about the 2020 flagship smartphone. The Samsung Galaxy S11 was sighted in a leakproof case. The source also mentioned the device will use a 1/1.3-inch 108MP Samsung-exclusive custom sensor which is different from what’s used on the Xiaomi Mi Mix Alpha, Mi Note 10, and Xiaomi CC9 Pro.

Samsung Electronics is now believed to be launching the Galaxy S11 series on February 18, 2020. That is on a Monday which is a week before the Mobile World Congress. The Galaxy S11 launch will happen in San Francisco. The series will also arrive with the upcoming clamshell foldable phone.

Samsung is releasing a follow-up to the Galaxy Fold. It is not done with the foldable phone category and still has a lot to prove after the first failed launch. We’ve been saying next Galaxy Fold model may come with a hideaway hinge. One model of the Galaxy Fold 2 will be more affordable.

The phones’ release date may be on March 6, 2020 with pre-order starting after the announcement or on the day and ending on the 5th. It’s only a matter of time. The S11 series isn’t due until February so there is still plenty of time for important details to leak. Well, there is no scarcity of Samsung Galaxy S11 details. In fact, we’ve already told you everything we know so far.