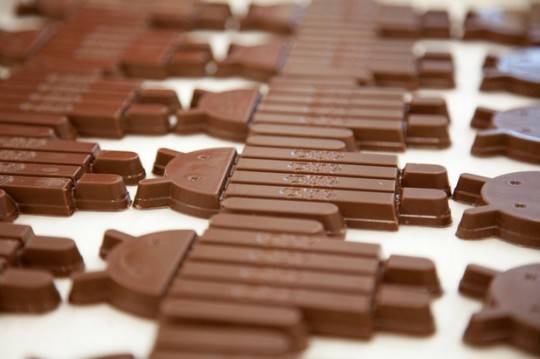 Samsung hasn’t forgotten about its 2012 and 2013 devices just yet. Rolling out across the US and Canada are Android 4.4 updates to the company’s 2012 flagship, the Galaxy S III, as well as the Canadian version of the Galaxy Note II. Meanwhile, across the pond in France, last year’s affordable 8.0-inch Galaxy Tab 3 is also getting its KitKat treat.

The Galaxy S III has actually already enjoyed an Android 4.4.2 upgrade late last month, but that has been limited to to those coming from carrier US Cellular. Now the model that is being covered is the AT&T version, specifically the SGH-i747. However, the update is also available for those under Canadian carrier Bell, Rogers, and TELUS, under the SGH-i747M model number. This, more or less coincides with the schedule for the Galaxy S III leaked earlier, though a bit late by a few weeks. It should be noted, though, that the international version of the device, specifically the GT-I9300, still has no Android KitKat update available.

Also a bit behind schedule, the Canadian models of the Galaxy Note II are also reported to be receiving Android 4.4.2 today as well. In the US, the device only got the update last week, at least for those under Verizon’s network. According to the same leaked schedule, the 2012 S Pen phablet was meant to get the update around April, but you know what they say about the best laid plans.

Going a bit forward in time, the Galaxy Tab 3 8.0-inch edition, which was released last year, is also getting an update. The 7.0-inch model already had its Android 4.4.2 update a few days ago, but that was for the US. This time, it is France that is getting dibs on the KitKat update, though other regions are likely to follow suit soon.