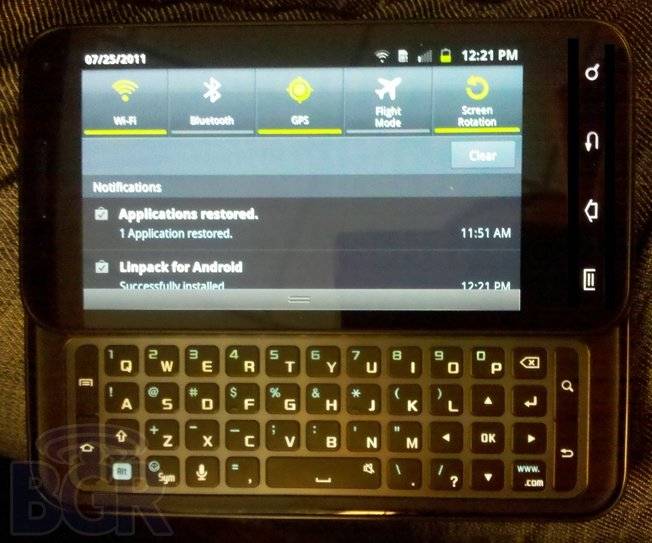 First thing yesterday we saw a render of what appeared to be an unknown Samsung Slider headed to AT&T. We were speculating here in the office if it would be a Galaxy S II variant or not but it appears that has now been confirmed for us. Today the real deal popped up for the camera and we have some clear pictures that look exactly like the previous leaked render.

What you see above is the Samsung Galaxy S II Slider with a full QWERTY keyboard and it’s headed for AT&T. Other than the slide out keyboard the specs should be the same as the original SGSII with that dual-core 1.2 Ghz CPU and that amazing 8 MP camera on the rear just to name a few. First the HTC Puccini leaked for AT&T This morning, and now this Slider. My next question is will this version of the Galaxy S II have AT&T’s new 4G LTE inside because that would be awesome. 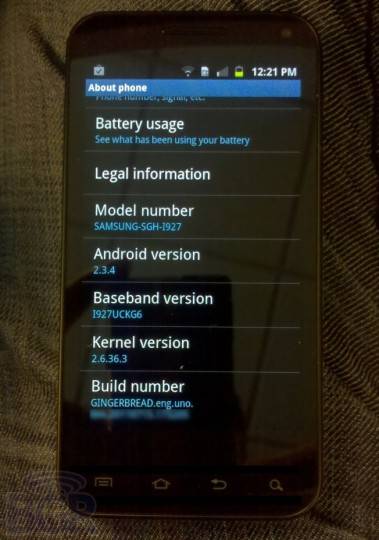 Featuring the same 4.3″ super AMOLED display and running on Android 2.3.4 this phone should rock. Being a slider it might not be as thin as its siblings but Samsung leads the pack in terms of keeping things small so hopefully it will be much thinner than the Samsung Epic because it felt like a brick in the hand. For more details on what is inside this beast here is our Galaxy S II full rundown, review, and benchmarks. 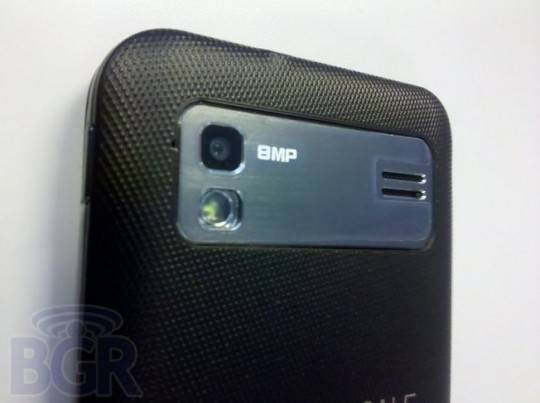 While the rest of the world is enjoying the Samsung Galaxy S II over here in the U.S. we have yet to see it hit the shelves. Most recent news suggests it should start hitting stores this August so we should be seeing and hearing more about this phone as well as other versions for the rest of the U.S. carriers very soon. I can’t wait to get my hands on one.