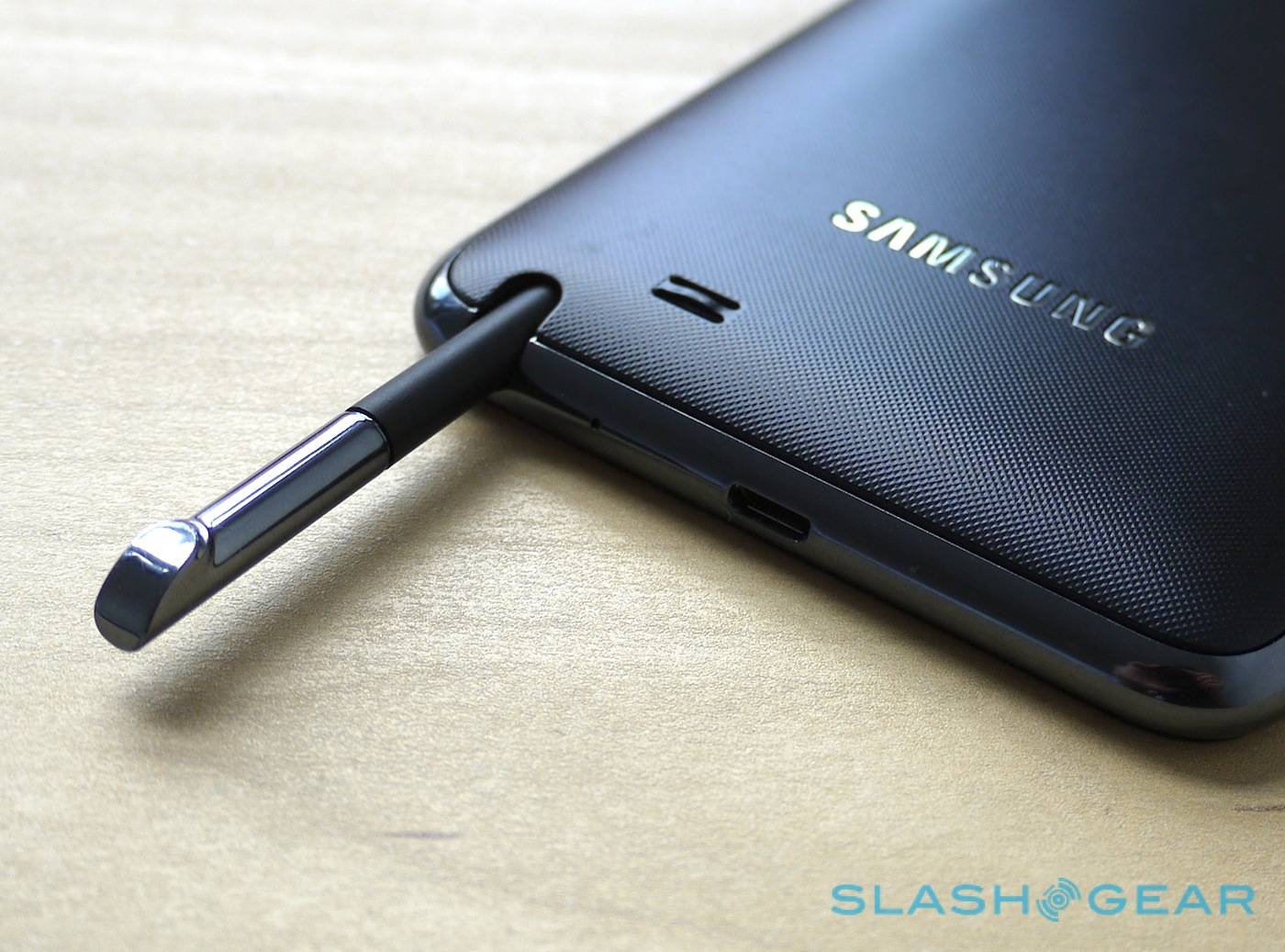 The Samsung Galaxy Note is definitely one of the most exciting devices headed to the market right now, and one of SlashGear’s UK editors got a hold of the smartphone-tablet for a full, in-depth review. You can head over to SlashGear to get the whole scoop, but since the review is appropriately massive, we’ll sum up the finer points below. To be succinct: it’s not for everyone, but if you’re already drooling at the prospect of a 5.3-inch 720p phone, the Note will not disappoint.

Chris Davies found the hardware to be typical of Samsung’s high-end offerings, light and solid, if a little bit on the plasticky side. Naturally the gigantic 1280 x 800 screen dominates the device and its interaction, but the real plus is its Super AMOLED panel. The screen uses it for a bright, clear display with the customary excellent viewing angles. Inside the Note is no slouch, either: a 1.4GHz dual-core processor, a full gigabyte of RAM and 16-32 gigs of storage put it in league with the best Android offerings, and thankfully it also includes MicroSD card slot. The size isn’t unveil and fits in most jean pockets fine, but holding it up to your head for a call is undeniably awkward, at least for the first few times.

But the screen’s size isn’t the only thing that sets it apart. The Galaxy Note includes an old-school “S-pen” stylus in its own bay, but utilizes some very new-school tech to make it useful. The pen and screen use a digitizer from Wacom for accuracy and sensitivity. The reviewer found the pen a unique implementation, since it can be used interchangeably with your finger in all parts of the Gingerbread OS, unlike the HTC Flyer and its capacitive stylus. The S-pen also has a secondary button that lets you access more features in Samsung’s custom apps. OmniSketch, the Galaxy Note’s built-in art creation tool, was particularly well-recieved. The rest of Samsung’s cutomized TouchWiz apps take advantage of the S-pen as well, and the accuracy came in handy for business apps. 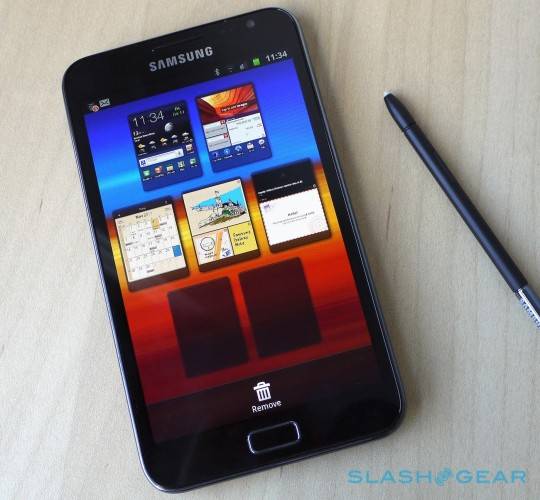 On the multimedia side of things, the Galaxy Note’s 8MP camera bested recent Samsung offerings by a considerable margin. Photos were bright and clear, showing good performances at all distances. Video wasn’t so great, with jagged edges and dificulty focusing cited as primary complaints. Playback, on the hand, was excellent, with a wide variety of formats and no trouble with HD 720p content. Quote Davies: “On resolution and scale, it’s hard to imagine a better way to consume video on your smartphone than the Note.” 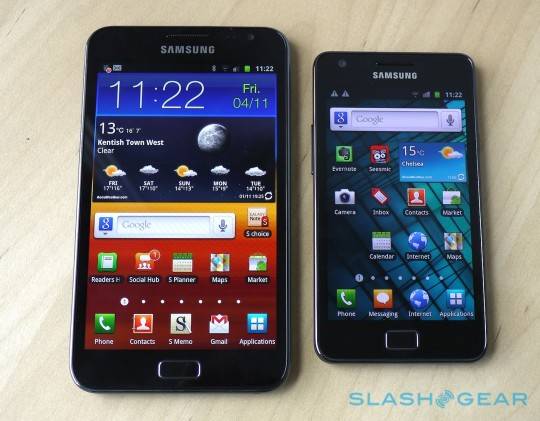 One of the most pleasent surprises about the Note is that even with its huge screen and hungry processor, the 2500 mAh battery can last for a full day of regular use. With basic web browsing on WiFi and 3G, plus calling and generally playing around with the apps and the camera, the Galaxy Note lasted a day and a half. The downside is that there may be some aggressive CPU throttling going on, but when the activity calls for it, performance ramps up. Call quality in London was fine, though positioning the Note’s speaker to your year can be awkward – many may opt for a Bluetooth headset instead. 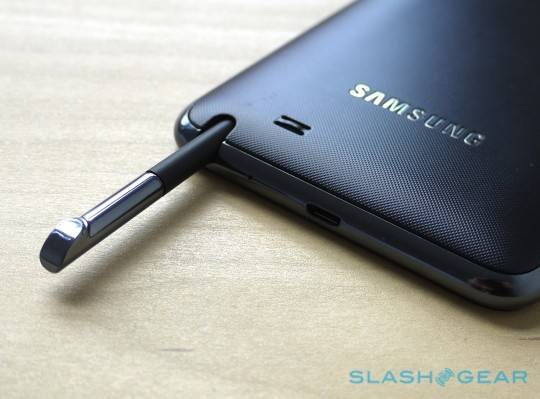 Unfortunately, there’s still no concrete news of the Samsung Galaxy Note making its way to the US market any time soon. Though a model with AT&T wireless bands was recently spotted at the FCC, there’s no indication or leak pointing to an actual release. We’ll be waiting with bated breath Samsung – please don’t let us down.