We’re almost certain Samsung will be launching the next-generation Note 8 later in August. It’s either on the 23rd or the 24th (maybe both?) according to a number a press material being published online. We’ve been anticipating for this one since the Galaxy Note 7 was a failure due to faulty batteries causing overheating and explosions. Much has been said about the new phablet and we’re excited to know how this one will be better and different from the previous Note and even the Galaxy S8 and S8+ duo.

In less than a week, we’ll get to see the Samsung Galaxy Note 8. Actually, we know it will look like any other premium Note from the before but what will make this as another impressive device are the improved specs. Forget about the on-screen embedded fingerprint sensor. he South Korean tech giant will keep this particular feature on the rear together with the new dual camera system. It will only run Android 7.1.1 Nougat at launch but it is expected to be one of the first to be upgraded to Android O once it’s out. 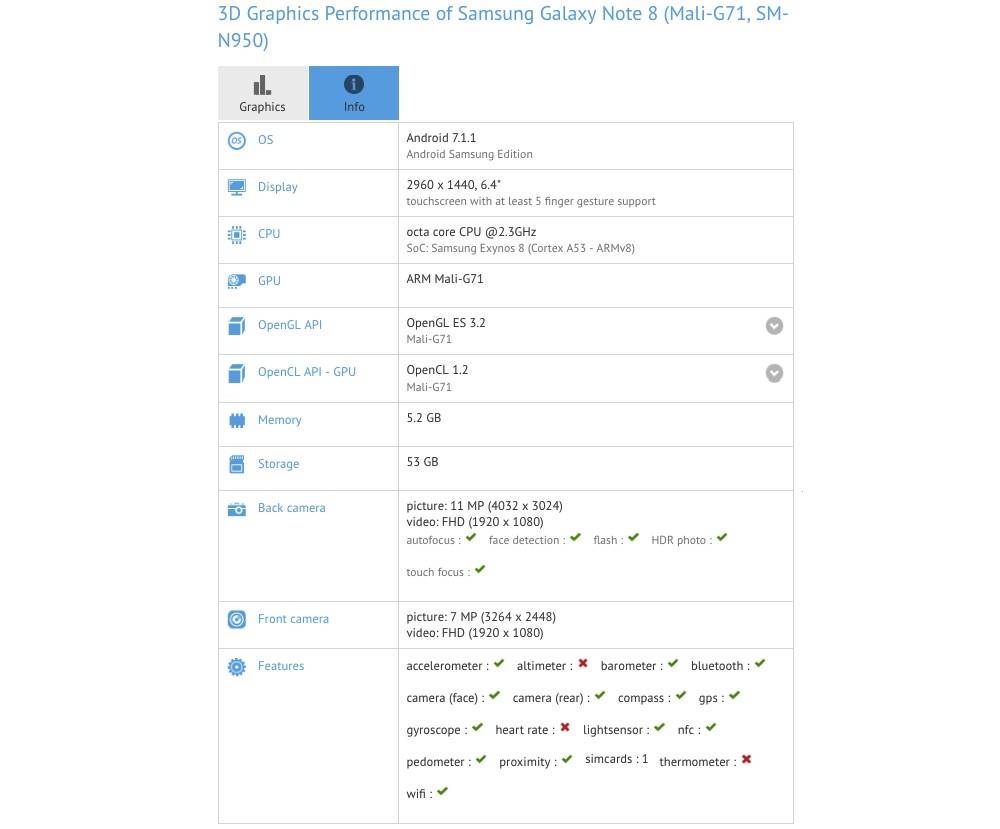 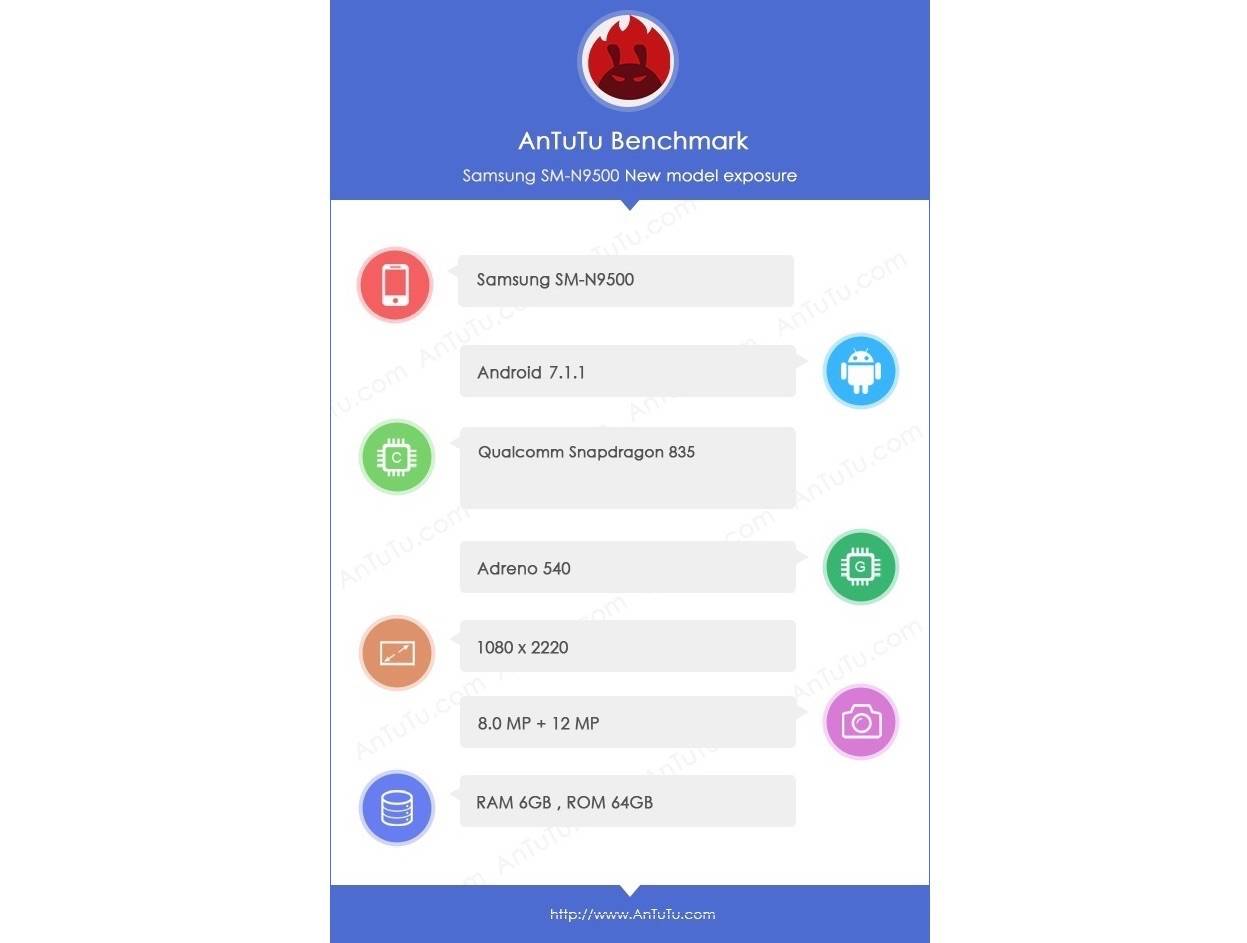 Interestingly, the same model was sighted on AnTuTu with almost the same specs only this time with a different processor, display quality, and pixel resolution. The site lists the device with 1080 x 2220 pixel resolution while the other features we mentioned are also there. Instead of an Exynos chipst, this one on AnTuTu lists a Snapdragon 835 processor. The phone also hit a high score of 179,999 on the benchmark site so we know it’s going to be a great phone.