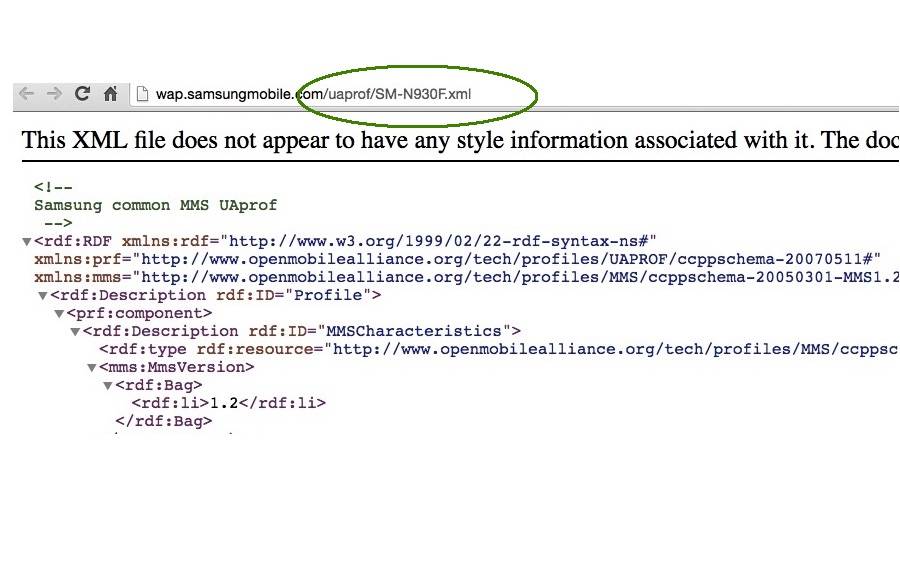 Samsung is almost ready with the Galaxy Note 7. No official confirmation yet but rumors and leaks all lead to a new Galaxy phablet arriving soon. We’re excited to know if it will have an iris scanner and if the August 2 unveiling is true. We’re guessing the rumors won’t stop, as well as, the release of those teasers and leaked images.

We believe one Note variant will have an edge screen and users will be able to ‘write on the edge of something great’ so instead of just the Note 7, there might be the Note 7 edge, if not, the S7 edge+. We already guessed the SM-N935G could be the next Note and so the model number SM-N930F also could be something related. It was recently sighted on Samsung’s official website but sans any details.

Interestingly, instead of a ‘G’at the end of the model number, we see an ‘F’. We’re not sure what that means but that’s still close to the SM-N935G. For all we know, it could be another variant. We’re almost certain there will be Note 7 instead of a Note 6 because Samsung wants to align its mobile phone products. Aligning the Note 7 with the S7 and S7 Note will be easier for everyone.

What do you think is this SM-N930? We’re betting on the classic Note 7 but there’s a possibility it will totally be another Note variant. The Galaxy Note 7 edge perhaps?