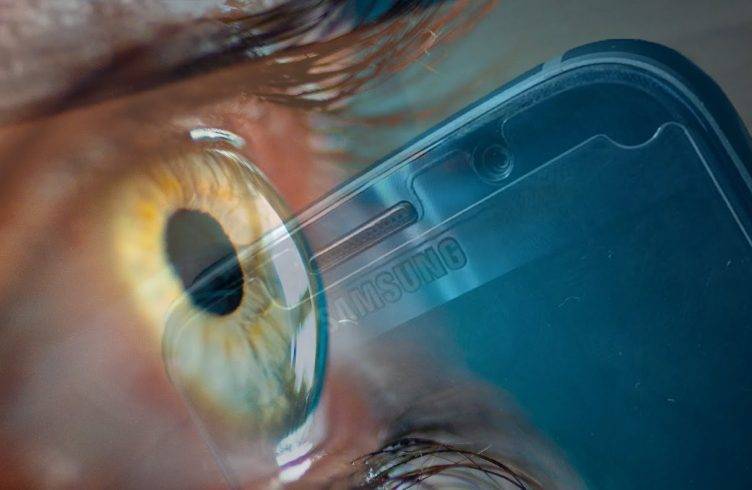 We’ve been saying that the Galaxy Note 7 (or Note 6) will have an iris camera. Just the other day, someone noted a reference on the beta firmware on the Samsung Galaxy Beta program that pertains to using iris. It’s in Chinese but phrase translates to something related to eye-scanning. Today, we heard a report that a Korean company will be supplying iris cameras to Samsung. The modules are believed to be specifically for the next Galaxy Note.

The company known as Patron is said to have won a bid to provide the biometric modules for the new premium flagship phone from Samsung. We’re not sure if the device will be announced on August 2 or at the IFA in September but we’re almost certain the next Note will have some sort of iris scanner.

Blueprints of the next Galaxy Note 6 were leaked earlier this month, showing two extra holes which could be for the iris scanner/eye sensor technology. Is an iris scanner better than fingerprint? Yes, because it offers greater security and better accuracy. It needs to recognize 266 traits compared to only 40 traits on one fingerprint.

We heard Samsung almost tried to use the technology on the Galaxy S4 a couple of years ago but didn’t push through. If you may remember, ZTE tried to an an iris scanner on the Nubia Prague S. The eye-scanning tech may be new in smartphones but it certainly has potential to strengthen security. Let’s wait and see if the South Korean tech giant will finally use the “Samsung Iris” or “Samsung eyeprint” feature on this year’s Note model.