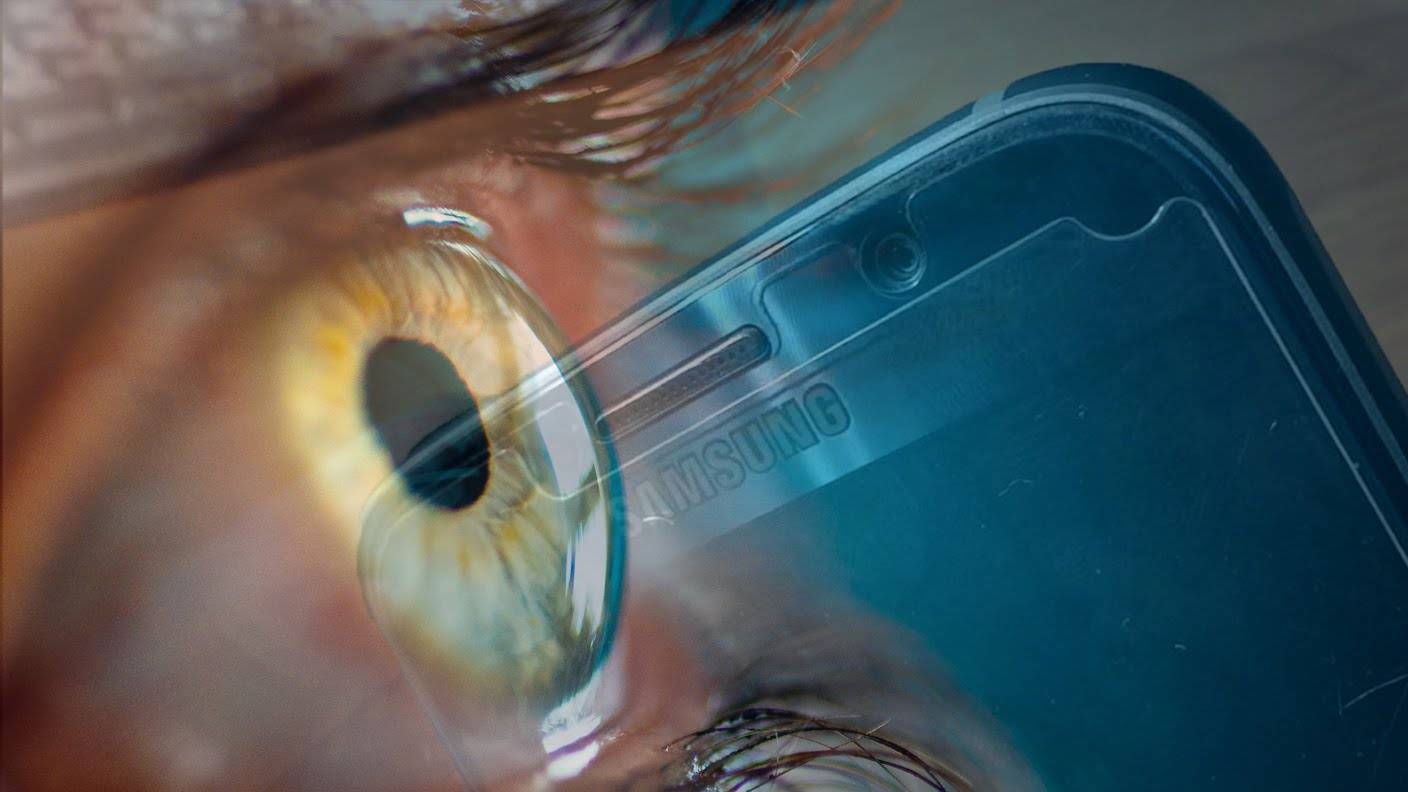 Not so long ago, Samsung registered trademarks for “Samsung Iris” and “Samsung Eyeprint”. Not many people may have noticed, but this led to the Galaxy Tab Iris launching in India – one of the first modern mobile devices with an iris-scanning feature for security. Now we have new trademark applications by the Korean giant both in its home country and in the US, fueling rumors that iris-scanning technology might show up in the new Samsung Galaxy Note 6.

Samsung has applied for and gained trademark for the terms “Galaxy Iris” and “Galaxy Eyeprint” both in South Korea and in the US. And if what happened with the Galaxy Tab Iris in India is consistent, we just might be seeing a Samsung mobile device soon with the same iris-scanning technology. Tech pundits are saying it might come as early as the launch of the Note 6 (or is it the Note 7?), while others are saying it might take until the next Galaxy flagship to arrive.

Biometrics are slowly changing the way we do mobile security, and you can see that with fingerprint scanners being the norm these days. The Galaxy Tab Iris ups this by providing secure iris-scanning as the main security feature for processes in Indio which relate to cashless and paperless banking services, eGovernance services such as passport, taxation, healthcare and education.

It is not totally impossible that this feature will arrive sooner rather than later. The technology is there, we’ve seen it, and it’s not totally improbable that a better version of this technology within the new Galaxy Note 6 (or 7) phablet.