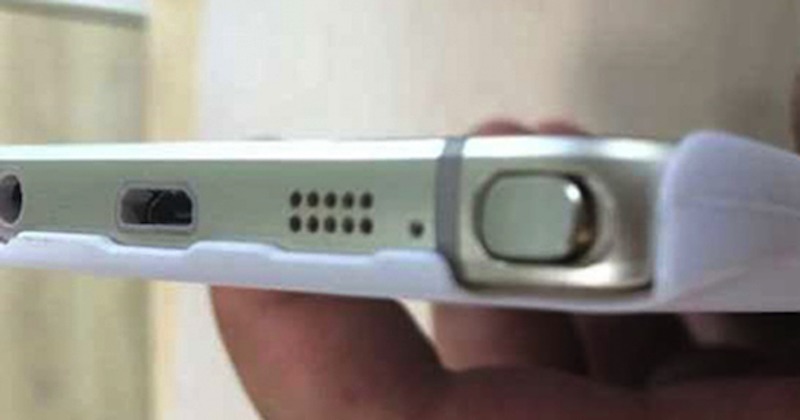 We’ve heard a lot about the upcoming Galaxy Note 5 including information about it having a USB Type C Port and looking premium with a rugged build. We’ve been hearing more but we’re regarding all info as rumors for now until Samsung somehow gives us a hint or makes an official announcement. The latest we’ve sourced has something to do with memory.

The Samsung Galaxy Note 5 is believed to be equipped with a 4GB LP-DDR4 RAM, octa-core 64-bit CPU Exynos 7422 SoC, and Shannon 333 LTE modem. These specs make the smartphone more powerful than ever. As for the display, we’ve learned so far that it will have a 5.67-inch Super AMOLED QHD display and phone will come with a new ejectable S Pen.

The Galaxy Note 5 is also believed to have a glass back material similar to the latest premium flagship Galaxy S6. And since wireless charging is slowly becoming a standard, we can expect the Note 5 to support both PMA and WPC standards.

Samsung is believed to be almost ready for launch and that it’s already updating the website. In fact, some references to new models, SM-N920 and SM-N925, have been spotted lately. These two could be the Galaxy Note 5 and Note 5 Edge we’ve been waiting for. This support page is actually about the S6/S6 edge but the additional references to models n925 and n920f somehow gives us a glimpse of the future.

There’s also a talk about the unit getting the same 5MP front-facing camera as the Galaxy S6 so we can assume that the next-gen Note 5 will be very similar to the Galaxy S6. Phone is also expected to be offered in four color variants: white, silver, black, and gold.

Samsung usually launches the next-gen Galaxy Note model in IFA each year but we heard another rumor of an earlier launch this August. That’s about a few weeks early but it could make a big impact to sales and marketing of the South Korean giant.