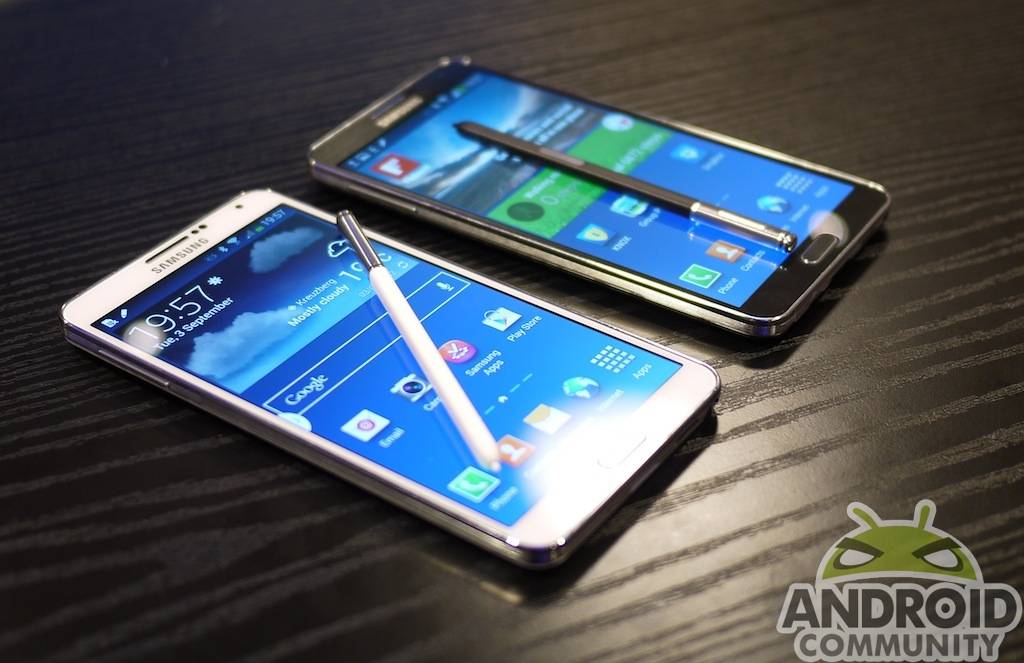 Samsung announced the Galaxy Note 3 earlier today. The handset was announced alongside the Galaxy Gear smartwatch and the 2014 edition of the Galaxy Note 10.1 tablet. Samsung was forthcoming in terms of specs and details for the devices, however some of the finer points such as release dates and pricing remain a mystery.

Some basic release details were included. Samsung said the Galaxy Note 3 rollout would begin on September 25. That date signifies the kick-off of the global release and the US release was said to be coming “later this year.” Basically, that leaves us waiting for release dates and prices from the carriers.

For now Samsung has confirmed that the Galaxy Note 3 is coming to five US carriers including AT&T, Sprint, T-Mobile, Verizon Wireless and US Cellular. As of this time we have only seen a comment from AT&T, though we will make it clear upfront that the information is still lacking in detail.

Anyway, here is what AT&T has to say on the subject;

“AT&T was the first U.S. carrier to launch the original Galaxy Note and we are excited to expand our smartphone and accessory leadership with the Samsung Galaxy Note® 3 and Samsung Galaxy Gear™ on the nation’s fastest and now most reliable 4G LTE network,” said Jeff Bradley, senior vice president – Devices, AT&T

Galaxy Gear details coming from Samsung mention a release date of September 25, however we suspect that means when the global availability will begin. Or in other words, we will be looking for the US availability of the Galaxy Gear to begin at the same time as the Galaxy Note 3.

In the meantime, make sure to check out our earlier IFA coverage which included a hands-on with the Galaxy Note 3 and Galaxy Gear as well as the Galaxy Note 10.1 2014 Edition.