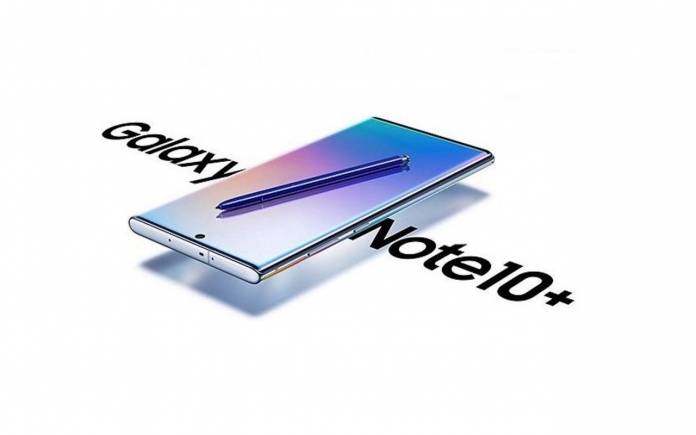 Samsung is set to launch the next-gen flagship phablet. It won’t be just one but two Galaxy Note 10 variants. We’re anticipating the Samsung Galaxy Note 10 and the Note 10+ which we previously called as the Note 10 Pro. The Unpacked event will happen on August 7, Wednesday, in New York with the market release in South Korea happening later in the same month. There is no word though when the phones will be out in the United States.

Pre-orders will begin for the phone after a couple of days. The official market rollout will be August 23 as per mobile carriers in South Korea. The phone will already include 5G support for the Korean variant. Interestingly, the global market will receive both 4G and 5G variants.

There is no official confirmation by Samsung about these details but we believe the Note 10 will be available soon in key markets apart from its home country. In Europe, the prices of the smartphone may go from 999 euros (about $1,126 in the US). This is for the base model with 256GB onboard storage already.

The Samsung Galaxy Note 10+ may start at 1149 euros ($1,295) so we won’t be surprised if the US variant will be going over a thousand dollars. The main difference between the two aside from the prices are the screen sizes and the camera specs. The bigger variant will have additional sensors.

To review, the Samsung Galaxy Note 10 will have a 6.3-inch screen. Meanwhile, the Note 10+ will come with a 6.7-inch screen. Of course, the S Pen will be present as shown off by Evan Blass (@evleaks). It’s a marketing render of the phone with the stylus.

It can be assumed the image here looks closer to the real thing after all the renders we’ve seen the past few months. The display looks more bezel-less. The rear cameras can’t be seen here but we’re looking at improved specs from the S10.