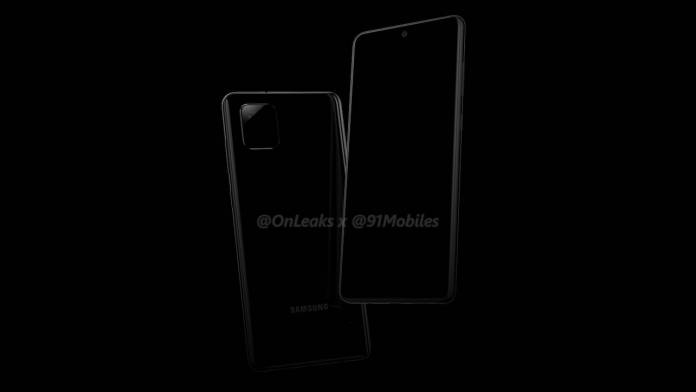 The Samsung Galaxy Note 10 Lite will be released. Others are saying it’s the Galaxy S10 Lite but at this point, with all the related information we’ve been receiving, it is best to take things with a grain of salt. And yes, being patient will help too. The South Korean tech giant is working on many new devices, the next ones may just be variants of older phones. A set of renders has recently come up on the web, showing a phone that comes with a headphone jack and S Pen.

The images present a similar design. It comes with a punch-hole in the center front display for the selfie camera and a square camera module on the rear. The new renders are from OnLeaks and 91Mobiles, the same guys that released images of the upcoming Samsung Galaxy A91.

Today, the Samsung Galaxy Note 10 Lite takes center stage. It looks like the Note 10 in many ways but we can expect the features and specs to be watered-down. Interestingly, most of the features here may be found on the Galaxy S11 and the Galaxy S10 Lite (Galaxy A91).

The Samsung Galaxy Note 10 Lite will still arrive with S Pen support. Unlike the Note 10, this one will have a headphone jack so that’s a plus for many consumers who are not yet convinced USB Type-C is enough. 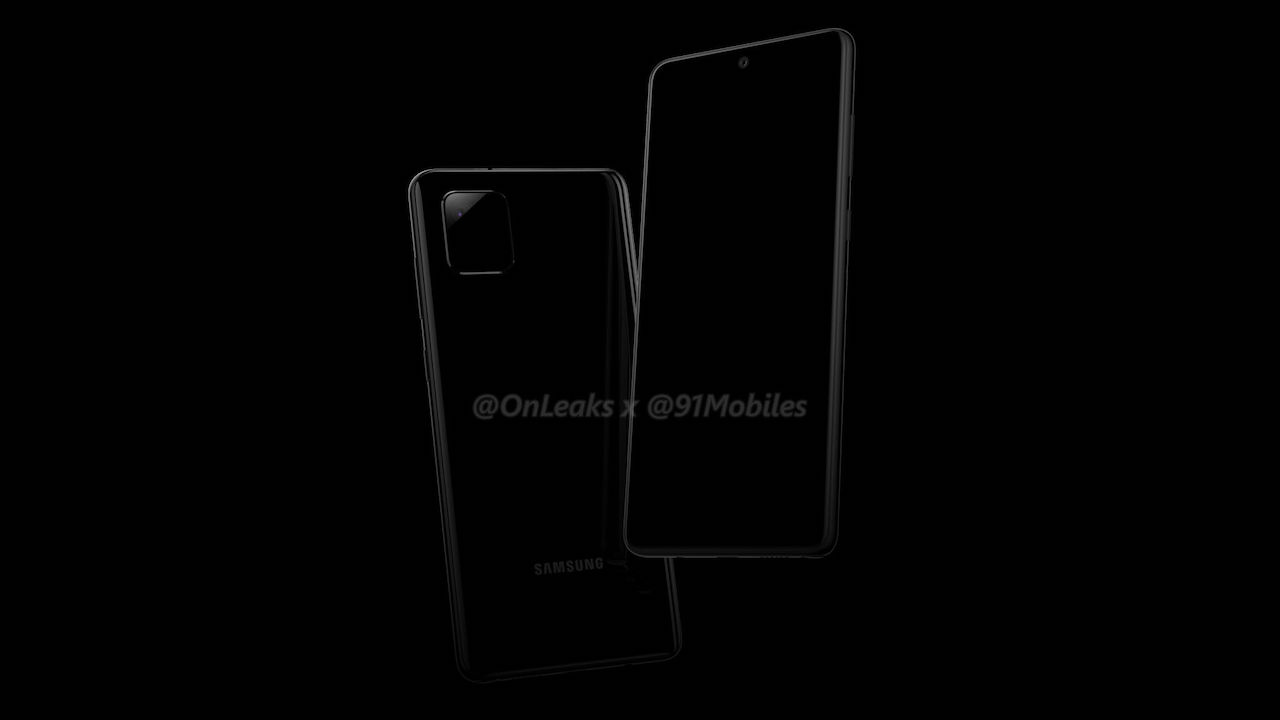 Another rumor has it the Note 10 Lite could be the Galaxy A81 in other markets. Now that would be interesting because that means Samsung’s Galaxy A series is really getting more serious and popular. Some Note 10 Lite specs and features we already know: curved glass rear panel, square camera module with three cameras, in-display sensor, 3.5mm headphone jack, speaker grille, S Pen dock, 6.5-inch or 6.7-inch screen, Exynos 9810 processor, and 6GB of RAM. The phone will already run on Android 10 at launch.