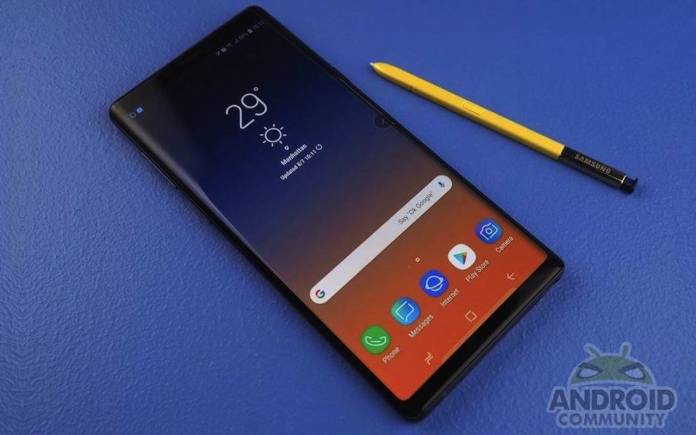 A new Galaxy Note is coming to town. There is no certainty yet but the mobile industry, at least, among Samsung fans are abuzz over the idea a Lite version of the Note 10 will be released. We’ve heard of a similar idea but will only be for Europe as a mid-range Galaxy Note. The new Note may be called the Samsung Galaxy Note 10 Lite and may be out just before the end of the year. It’s the SM-N770F we mentioned earlier and more details are available.

The decision to release a Galaxy Note 10 Lite could be because the regular Galaxy Note 10 is still expensive at $949. Not many people can afford it so they’d rather go with whatever flagship the Chinese OEMs are offering.

Instead of just intensely promoting the Note 10 to people who are being smarter with money, Samsung is going to release a more affordable version instead. It may be out in two colors: red and black.

The Galaxy Note 10 brand has always been known as a premium offering. With this in mind, we’re not sure how affordable Samsung can set the price of the Note 10 Lite. A $500 to $600 price tag may still be okay but its sellability will still depend on the remaining specs. Most premium flagships from other companies are already at that price point so Samsung needs to be careful.

Samsung may be serious in coming up with more affordable flagships. Another rumor has it a new Galaxy A phone will come with Snapdragon 855. The processor is usually for premium devices only. The Galaxy A line is only mid-range so a mid-range phone with SD855 SoC may be a possibility soon. There may be two and not just one.

Now don’t be confused here because the Galaxy A phone is said to be SM-N770F which we’ve been saying is the Galaxy Note 10 Lite. It may be joined by SM-G770F aka the Galaxy S10 Lite or the future Galaxy S11 Lite. This could also be the Galaxy A91.

So shall we see a Galaxy Note Lite, Galaxy Note, and Galaxy Note+? Why not. Samsung already did it with Galaxy S10e, S10, and the S10+ anyway.