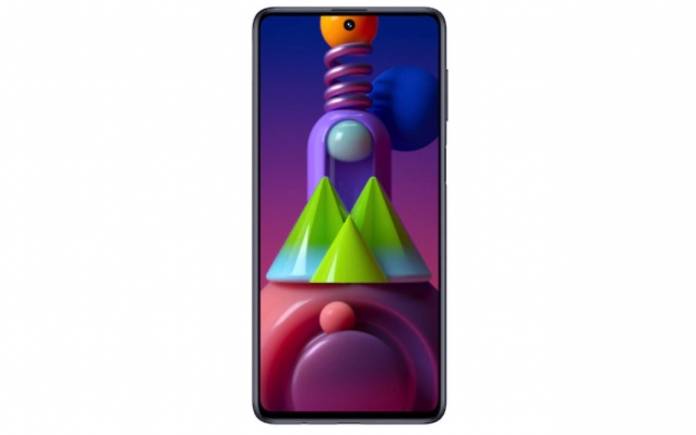 Samsung still has the Galaxy M series. Of course, mid-range smartphones are needed more than ever these days. We’re waiting for the Galaxy M12 that is said to come with a large 7000mAh battery like the Galaxy M51. The last device introduced was the Samsung Galaxy M31 Prime. The next could be the Galaxy M62 (model number SM-M625F) according to a source. It could be the high-end Galaxy M for next year but we’re expecting more models will also be introduced.

The Samsung Galaxy M62 may follow the Galaxy M40 from last year and the Galaxy M51 released this 2020. It is said to arrive with a 256GB onboard storage. It could be the ultimate version but we won’t be surprised if it will just be the base version.

Samsung was able to implement a 7000mAh battery on the Galaxy M51. Next year, the South Korean tech giant could push the limit when it comes to the storage. This year’s Galaxy S20 FE already has the 256GB model at an affordable price point so it’s possible Samsung could use the same on a Galaxy M phone.

When it comes to the chipset, the Galaxy M62 could run on Qualcomm Snapdragon 750G processor or maybe on a newer chipset. The Galaxy M51 runs on 6GB of RAM so next year’s model could use 8GB already. 5G connectivity may be expected, as well as, HDR Gaming, and better AI.

The camera department may settle on the same quad-camera system but with upgraded specs and better selfie shooter. The Samsung Galaxy M62 may be a non-flagship smartphone but it will be the more premium Galaxy M series phone.