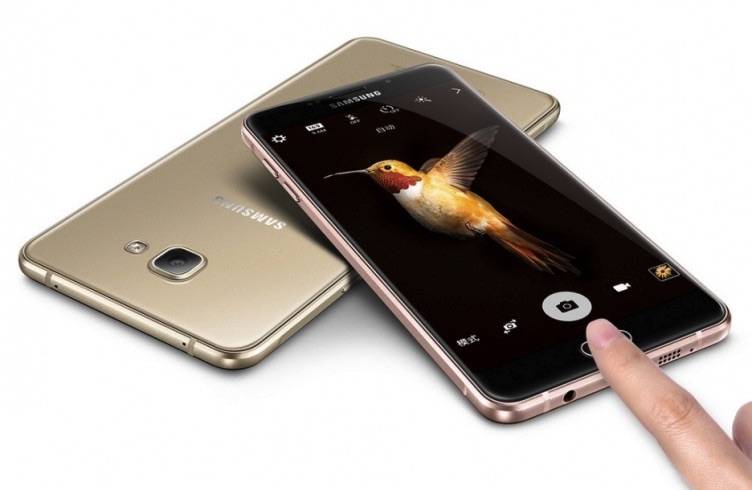 Much has been said about the Samsung Galaxy A9 since last year but the handset has yet to become available in the US. The Qualcomm S620-powered smartphone was first sighted on Geekbench, was leaked, shown off in a video, and then officially launched in China before 2015 ended. The A9 Pro variant was even rumored to also arrive in China and India which has also appeared on AnTuTu.

The Galaxy A9 Pro has already broken cover China but the Galaxy A9 is still nowhere to be found in other key markets like the US. That might change soon as a certain ‘SM-A910F’ recently dropped FCC which means, a new phone will be available in the American market in the coming weeks or months.

We already know that the Galaxy A9 Pro will sport a huge battery that size. What we’re not sure is if it will be available in a dual-SIM or single-SIM model but it seems the handset will be ready in both variants. We only have the SM-A910F model number reference to tell us that this is a Galaxy A. You see, most models with SM-Axxxx code we’ve seen in the past turned out to be Galaxy A series phones so we’re expecting this will be the next-generation. Let’s wait and see.