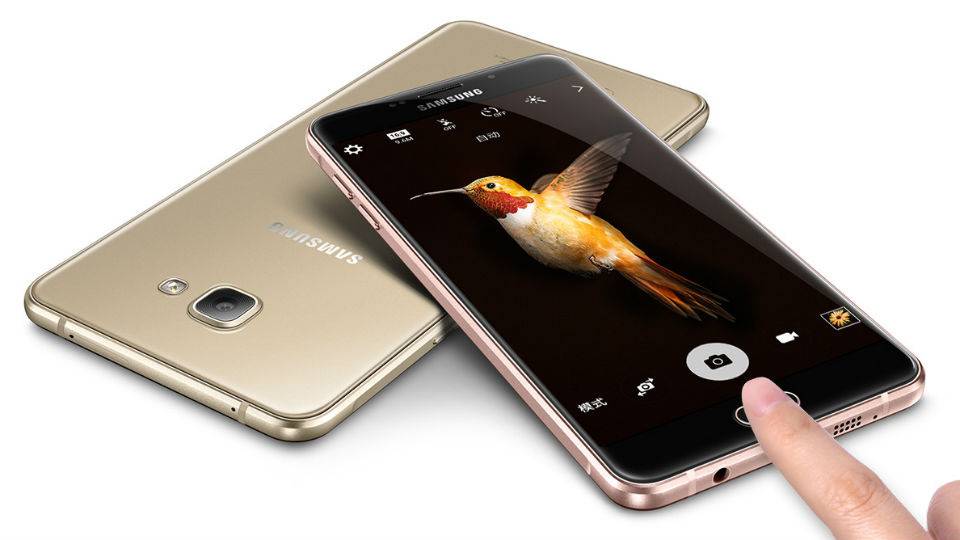 One of the things that most consumers complain about their smartphones is the puny battery life of most brands. This is pretty important since phone makers keep trotting out new features that make us more “attached” to our devices but still haven’t done much in terms of improving battery life. Well, one solution is to increase the battery capacity of devices, and that is what Samsung is doing with the Galaxy A9 Pro and its 5,000 mAh battery.

A lithium ion battery that size isn’t something to sneer at, as compared to the 2,000-3,000 mAh ones that most smartphones sport now. The 3,600 mAh of the Samsung Galaxy S7 edge and the 4,000 mAh of the Galaxy A9 is already relatively good, but the Galaxy A9 Pro’s 5,000 mAh probably takes the cake. Aside from the bigger battery capacity, it has also been upgraded to 4GB RAM compared to the 3GB of its non-Pro, original variant. It also has a 16MP camera which is better, pixels wise, than the Galaxy A9 (but the front-facing one is the same at 8MP).

Other than those differences, the other specs are the same for both devices. You have a 6-inch full HD Super Amoled display, and it is powered by a 1.8GHz Snapdragon 652 processor. It has a 32GB internal storage, a microSD card slot and comes with Android 6.0.1 out of the box. Design-wise, it’s also the same metal-and-glass body as the other Galaxy A (2016) devices.

For now, the Galaxy A9 Pro will only be available in China and will cost around $540 if converted from the 3,4999 yuan. You can choose from pink, rose gold, and white. No word yet if it will also be released in other countries or regions.