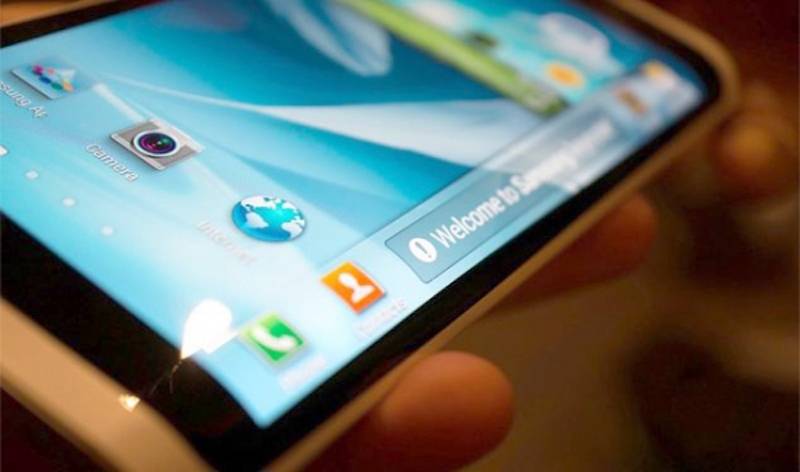 We’ve seen patents filed here and there and some leaked prototypes of what it might look like, but overall, Samsung has been pretty mum about its rumored foldable display smartphones. But several sources are now reporting that what will supposedly be the Samsung Galaxy X and its folding display will be launched in 2017 as one of five flagship devices that will be released by the Korean OEM. This will go beyond the flexible OLED panels that we’ve seen in this year’s Galaxy S7 edge.

The current edge devices have used the permanent curved edge-to-edge displays, but Samsung’s goal for the next level smartphone is an actual foldable display. Within the company, the device is codenamed Project Valley and is actually set to come to fruition by 2017. It’s a 4K display with a 3840 x 2160 panel and will fold and open like you would a wallet. It will also reportedly use a diamond PenTile subpixel, just like what they’re using with several Galaxy handsets.

Samsung’s existing edge smartphones which uses curved OLED displays use a flexible plastic backplane instead of glass. But with the planned foldable phone, they would need stronger material to be able to withstand the expected constant folding and unfolding of the smartphone itself. One of the leaked prototypes even show a tri-folding form factor where it’s the size of a tablet unfolded but when folded, it’s going to be smartphone size.

Samsung is expected to release five new flagship devices in 2017 according to rumors, and it would include the Galaxy X. The other four would be the usual, which may very well be the Galaxy S8, S8 edge, Galaxy Note 7, and Note 7 edge.