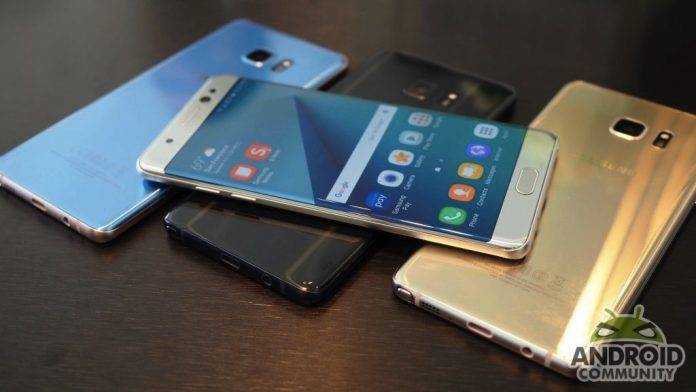 It’s final. Samsung is not doing a second round of recall but it’s ending production. We reported earlier that production and sales have been discontinued in South Korea. Even the exchange program has been halted globally already. This time, we’re hearing from Samsung once and for all that its ending production of the Galaxy Note 7 after the global recall. Despite the company’s attempt to make the batteries “safer”, more problems arose and more explosions were reported in different countries.

This hurts but Samsung is ending production. The Note 7 has been the cause of many problems lately so we’re guessing it is better for the company to just put an end to it. Sales and replacement programs were expected to resume in some key markets but plans have been changed. After a series of unfortunate events featuring the Galaxy Note 7, it’s wiser to just stop production.

“Taking our customer’s safety as our highest priority, we have decided to halt sales and production of the Galaxy Note 7.”

We know safety is Samsung’s top priority so ending the production and sales is better. The U.S. Consumer Product Safety Commission urged the phone owners not to use the Note 7 anymore to avoid possible explosions.

Meanwhile in its native country, Korea Agency for Technology and Standards requested retailers to stop exchanging the unit. They were urged to stop selling altogether. It’s about time Samsung offers a more definite solution as shares have been going down lately. We’re talking about a market value of almost $17 billion .