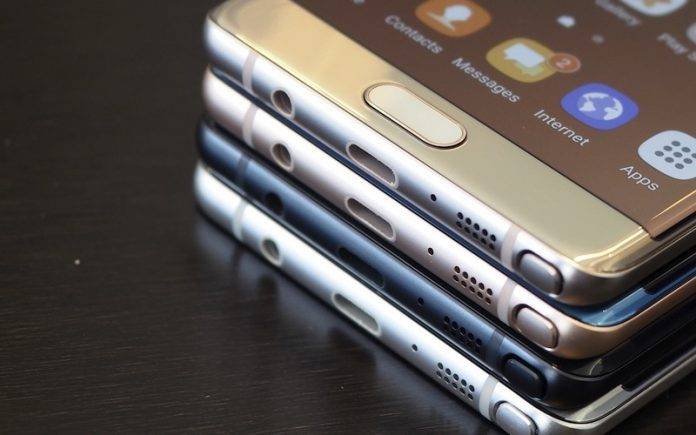 A phone brand ditching the 3.5mm headphone jack is actually old news. It’s interesting that some people in the mobile industry was surprised about Apple’s decision to do away with the headphone jack when in fact, other OEMs already did it before. Motorola released the Moto Z as the first ever phone without a headphone jack. LeEco also did the same thing. The new Moto Z Play is still without it. Not that Apple doesn’t think a headphone jack is totally useless. The Cupertino company probably just knows there is an alternative.

No, Apple isn’t killing the wired headphones industry but it might be setting a precedent. Compared to Motorola and LeEco, the brand is bigger which means more people will be affected. Not many consumers are happy with the decision but honestly, we think that other OEMs will only follow. It’s not the first time we’re hearing about this but Samsung is believed to be thinking about it as well.

There’s no confirmation yet so we’re regarding this as a rumor for now. Samsung is said to be exploring the idea not just by removing the headphone jack but by adding a new port. It might be just a replacement which could also mean users may have to use two different ports for different purposes. This is all about control of licensing but knowing Samsung, it may also offer the replacement port to other companies.

We’re looking at this as a direct competitor to the Lightning port that’s already being used in other products. As for those in the headphone business, they should be thinking of new possible solutions or items before the no-headphone jack rule becomes a standard.