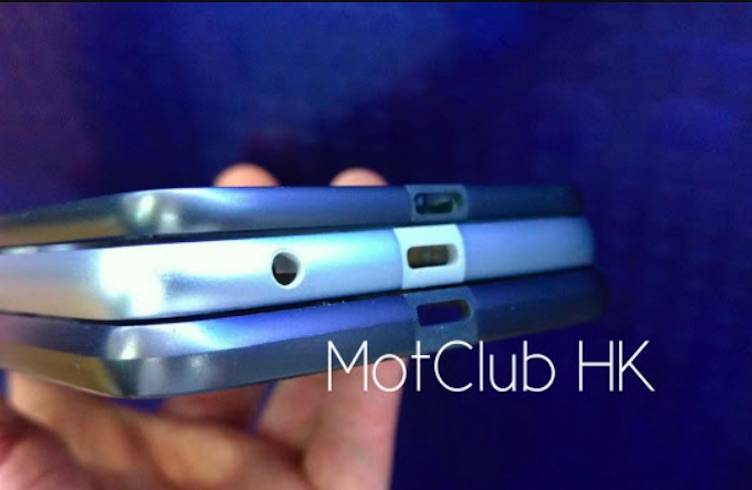 We were excited to say that Motorola has decided to ditch the 3.5mm headphone which is to be replaced by a USB headphone dongle. We were almost certain about that one and are actually excited to know because the headphone jack isn’t often used these days. We noted that ditching it will make the phone or battery thinner.

A recent leaked image shows us that new Moto Z Play phone will still have a headphone jack—our source being hellomotoHK. We said the Moto Z phones won’t have the feature already but looks like Motorola is retaining it with the Moto Z Play. Perhaps the decision is to simply give consumers options whether they want a 3.5mm jack on their smartphones or not.

The image clearly shows us the middle device, referred to as the Moto Z Play, will have a headphone jack and USB Type C. The two other Moto Z and Moto Z Force will only have the USB Type C and we’re assuming will be able to support a USB dongle.

Motorola has yet to unveil the Moto Z Play but we’ve been learning that some images were leaked before official announcement and that it’s ready for testing in India. There’s also that AnTuTu sighting which tells us the the Z Play is just around the corner. We’ll see.