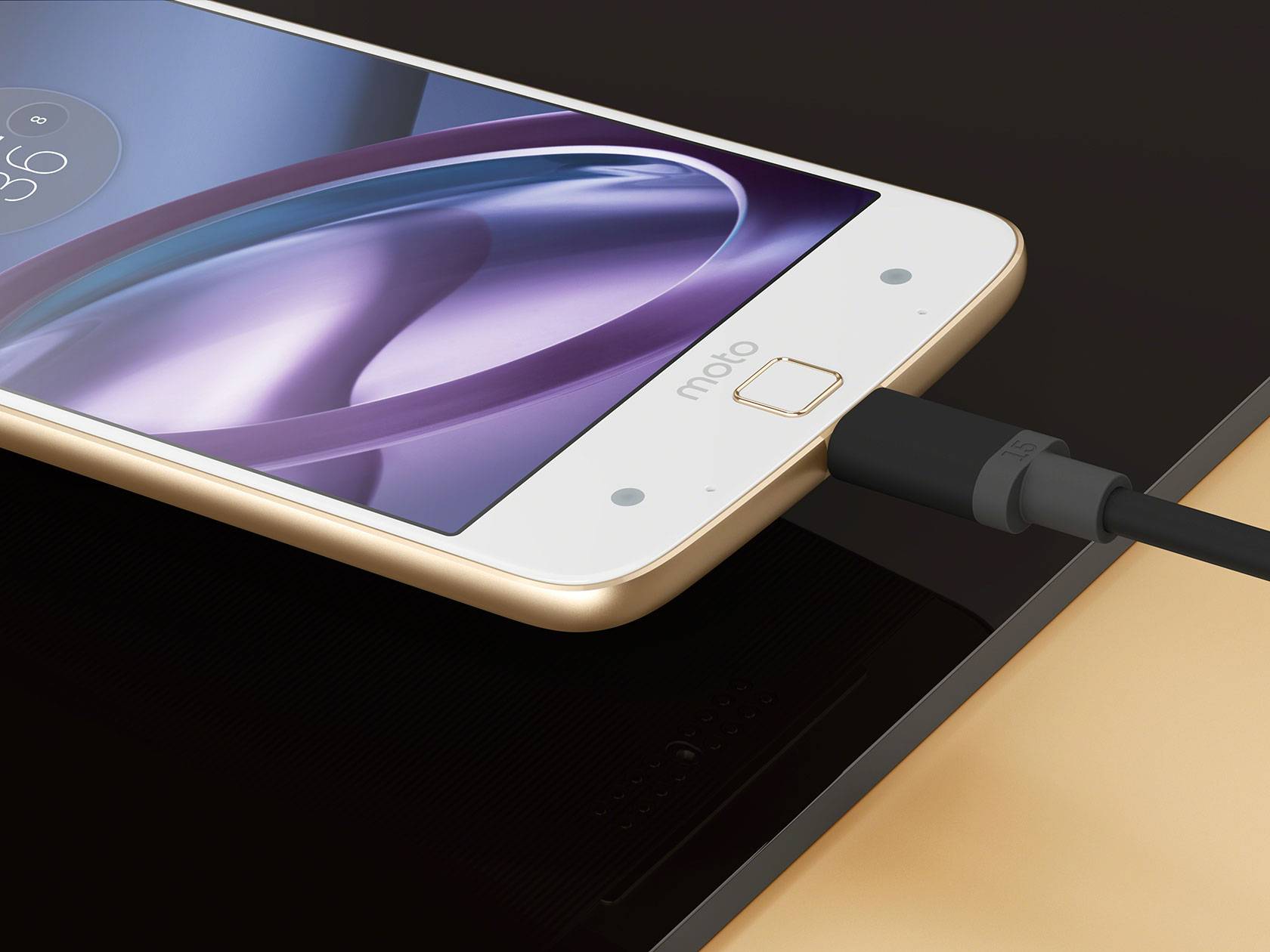 When rumors started floating around that the iPhone 7 will not have a headphone jack when it launches later this year, there was already a lot of negative comments about it. But before Apple can even confirm it, another OEM has actually announced that their new flagship will be without one. Lenovo and Motorola’s Moto Z and its variant Moto Z Force is the first major smartphone that will be without a headphone jack. It’s also the second device this year that boasts of modular accessories after the LG G5 was launched earlier this year.

The reasons for letting go of the headphone jack may boil down to two things. First, Lenovo wanted to have a smartphone that was really thin and the Moto Z which is just 5.2mm in thickness (or thinness) is just that. Having removed the slot for the headphones to be plugged in may have contributed to the slimness factor, but not by that much. The other reason may be that the USB-C port is being heralded as having greater clarity and digital audio quality, and this is the time to prove it.

The Moto Z can be enhanced by what they call Moto Mods or accessories that can be plugged and played with the smartphone. One of the mods available is a headphone dongle which you can attach through the USB-C port, if you still want to use your traditional headphones/earphones. It might also include actual headphone jacks as well. 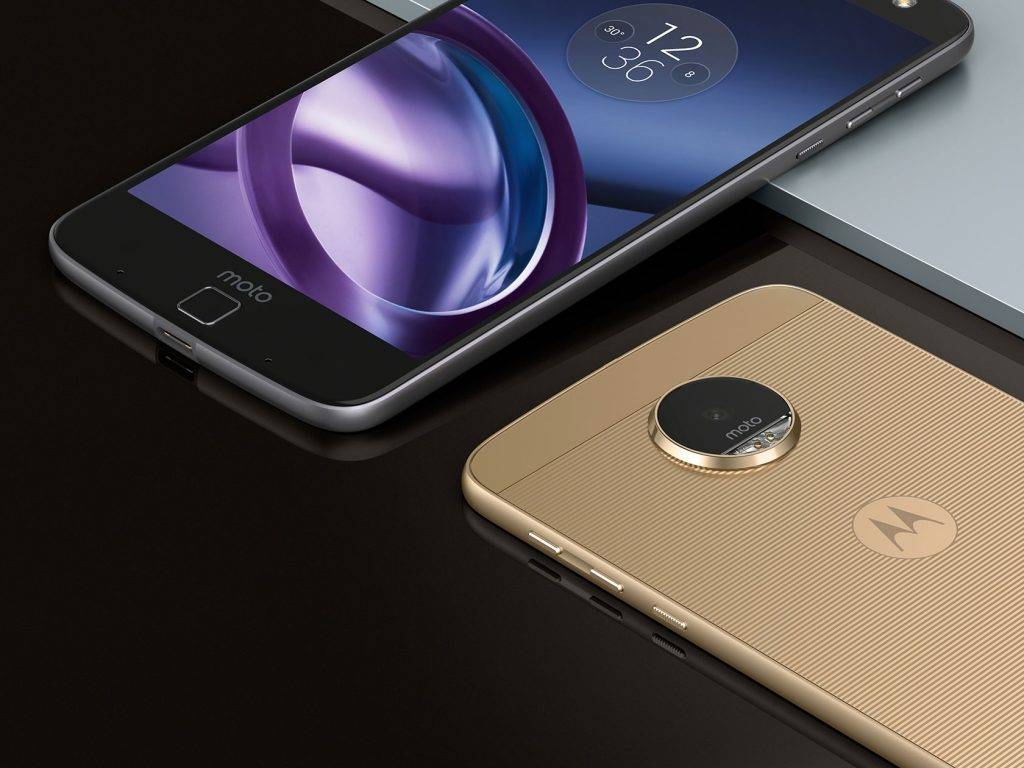 When the Moto Z goes on sale, we’ll see how the public will react to it and whether the market is ready for smartphones that don’t have headphone jacks. Not a lot of people will probably enjoy carrying around extra accessories, but if the quality of the USB-C connection is really that good, then they might make the sacrifice.