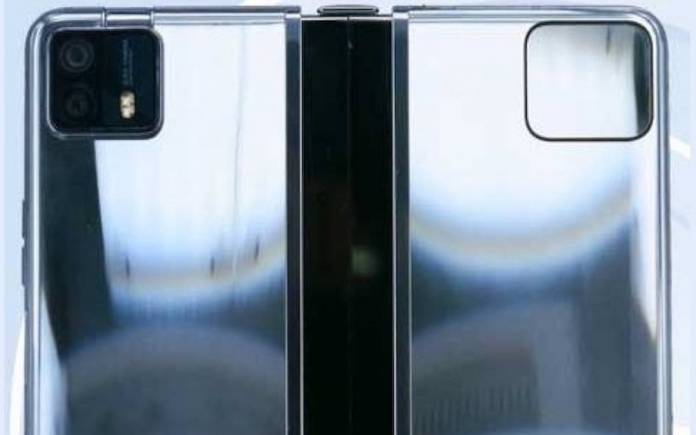 The Samsung Galaxy Fold may be the most popular and widely available foldable phone in the world today but it’s not exactly the first to go commercial. That honor is for Royole, a Chinese OEM, which launched the Flexpai months before the Galaxy Fold was announced. The foldable-flexible smartphone category got real when it was announced in 2018. The following year, Samsung unveiled the Galaxy Fold albeit problematic during the initial release. As for the Flexpai, Royole also unveiled a second-generation model last September–the Royole FlexPai 2.

A new Royole Flexpai is expected to be unveiled soon. A related device is has appeared on TENAA which means the Chinese company will reveal something new. Images and specifications have been sighted and so we now have an idea about the third model.

It can be assumed Royole will introduce this only as mini or lite version but there’s also a possibility the company is just making things more simple. The Royole Flexpai 3 will come with a large 7.2-inch screen (unfolde), 5G connectivity like the Royole Flexpai 2 5G, and a 3360mah battery. The phone measures 147.1 x 138.8 x 7mm. It is said to be smaller and probably more affordable too.

The first thing we noticed is how much it reminds you of the Galaxy Fold mainly because of the same form factor. This one though can be folded outward. The camera model is now square instead of a vertical camera setup.

The opposite end of the other panel has a cutout in a similar shape. We’re guessing it’s for the camera bump to lay in while the panels are folded as described.

There seems to be no selfie camera, or at least, nothing that we could see. Perhaps Royole has adopted an under-screen camera technology. Interestingly, from the four cameras in the 2nd-gen Flexpai, the new model only has two. 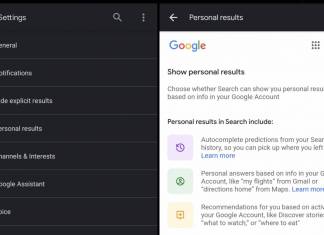 Ida Torres - September 22, 2021
One of the things that people like about Google Search is how it can show personalized results when you're looking for something on the...