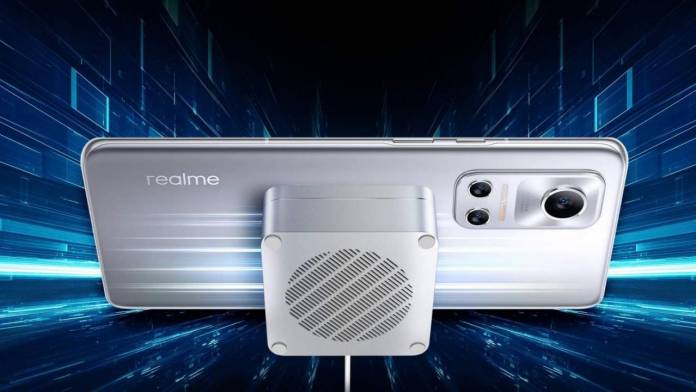 Realme has officially made a series of announcements. As promised, there is the Realme MagDart. It’s the OEM’s very own new charging technology that is being likened to Apple’s MagSafe wireless charger technology. The first magnetic charger from Realme is for Android devices and not just Realme phones. It attaches to the phone magnetically with up to 50W of power. That is as powerful as most wired connections available in the market. This accessory is now a real product but it was introduced together with a concept smartphone–the Realme Flash.

The Realme Flash with Realme MagDart is an ideal setup if you want a fast-charging device. The Realme Flash phone has a 4500mAh battery which can be charged within 54 minutes, reaching the full 100%.

Realme has improved on its SuperDart fast-charging technology and the result is MagDart. While the wired SuperDart tech can charge up to 65W, MagDart can only do 50W.

The Realme MagDart appears to be a small block as against the puck-like shape of the MagSafe. Realme may be banking on the magnetic technology as it is more convenient to use. 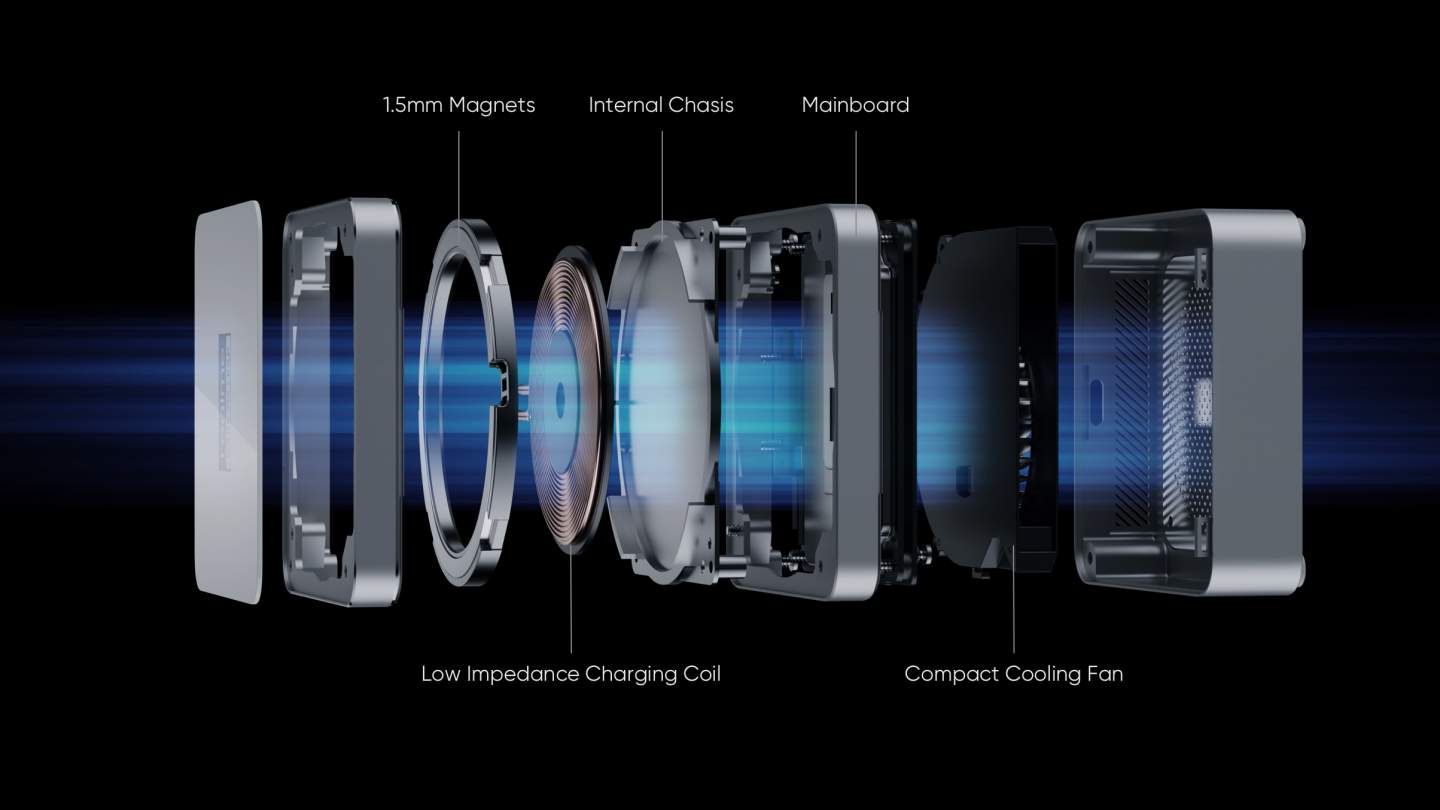 Realme has also introduced the MagDart Wallet. It will come with a pop-out stand plus a spade for credit cards. There is also a MagDart Beauty Light to improve on lighting for selfies.

As for the Realme Flash phone, it’s oly a concept. We may or may not see it in production someday. What we know is that the Realme GT phone will get a MagDart-compatible case. That means it will work with the new MagDart system. No information when MagDart will officially be available. It’s almost ready though so let’s just wait and see.