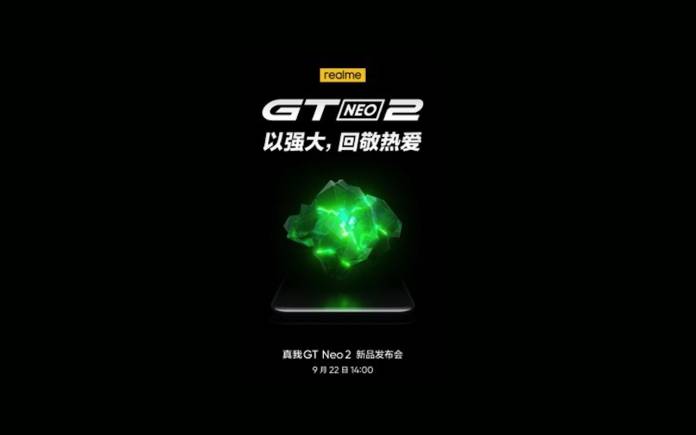 OPPO’s sub-brand Realme is set to announce a new flagship phone. The new offering will be unveiled first in China this coming September 22. From the realme GT series, we will soon see the Realme GT Neo 2 smartphone with more advanced specs and an updated design. The idea is to always provide a well-polished flagship experience for the mobile users and fans of Realme. The target market of realme has always been the heavy users that have high demands.

The Realme GT Neo series is highly successful in China. The brand has sold one million units already. More will be added to the number as the Realme GT Neo 2 enters the game with flagship-level features and specs beginning with Qualcomm Snapdragon 8 series mobile processor. It may be something like the Snapdragon 888-powered Realme GT 5G.

As described, the new Realme GT Neo2 device will deliver a long battery life, ultra-high touch sampling rate, and an unprecedented cooling system. The device is set in Neo Green—showing vitality and the idea of being high-tech. Price is still relatively more affordable but the specs have not been compromised. Expect excellent performance to still be available for the consumers. 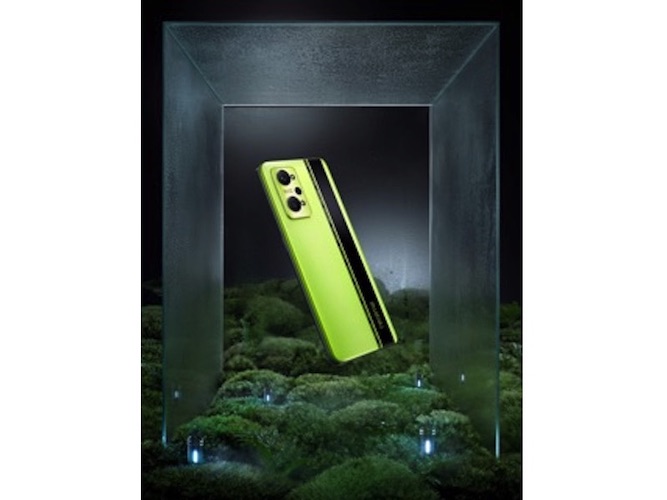 Realme is keeping a number of things a mystery for the official launch on September 22. There may be images or information that will surface before the event but it is best you take things with a grain of salt.

Last week, Realme GT Neo 2 phone promo and specs were leaked ahead of launch. It will follow the Realme GT Neo introduced back in April and powered by Dimensity 1200 SoC. Let’s see how this one will be better.