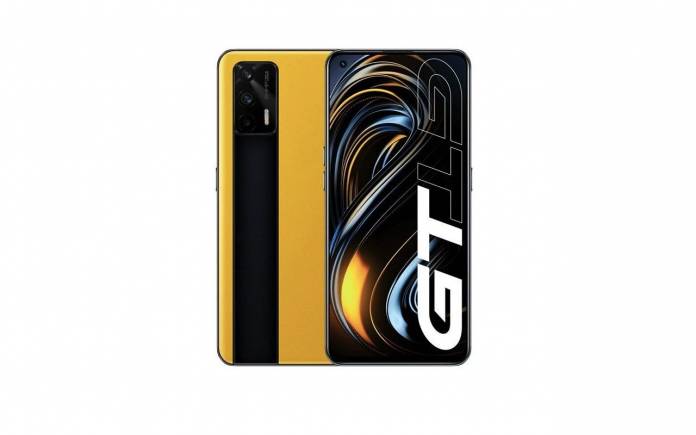 Earlier this year, the Realme GT was introduced. It was soon followed by the Realme GT Neo powered by Dimensity 1200 SoC. The Realme GT then is believed to reach Europe with the flagship Snapdragon 888 processor. There is no official announcement yet but this is according to a product listing on Realme’s official website. A Realme GT with Snapdragon 888, 12GB of RAM, and 256GB of storage is listed with a €549 ($668) price tag. That makes the smartphone the most affordable Snapdragon 888-powered smartphone yet.

The Xiaomi Mi 11 also uses Snapdragon 888 but it’s around €749 ($912) with only 8GB RAM with 128GB storage. The Realme GT was initially released in China. The OPPO sub-brand is saying it will release the G5 5G phone in Germany, the Netherlands, Portugal, Luxembourg, and Germany. No word when other countries in Europe will get it.

You can’t order for the Realme GT yet but at least we know it will be available in Europe. The global variant is almost ready. A July rollout may be expected with a price that is affordable for specs that are almost premium.

When it comes to specs, we doubt the Europe version of the Realme GT 5G will be far different from the Chinese model. There will still be the 64MP main camera + 8MP ultra-wide + 2MP macro sensor. There will be a large 6.43-inch OLED screen with 120Hz display, 12GB of RAM (max), and a 4500mAh battery with 65W fast charging tech.