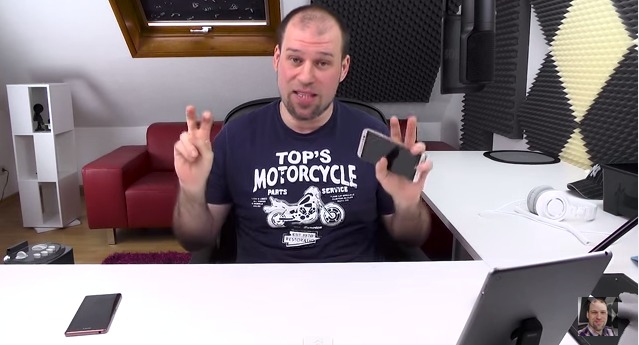 Damir Franc is a tech enthusiast and he has taken to YouTube to post his opinions of the much-maligned and embattled Qualcomm product, the Snapdragon 810, based on real-life usage. Arguably, it is your real-life experiences with your digital products that matter – all these tech pundits can probably just eat their words if compared to what users say they experience on a day-to-day basis. 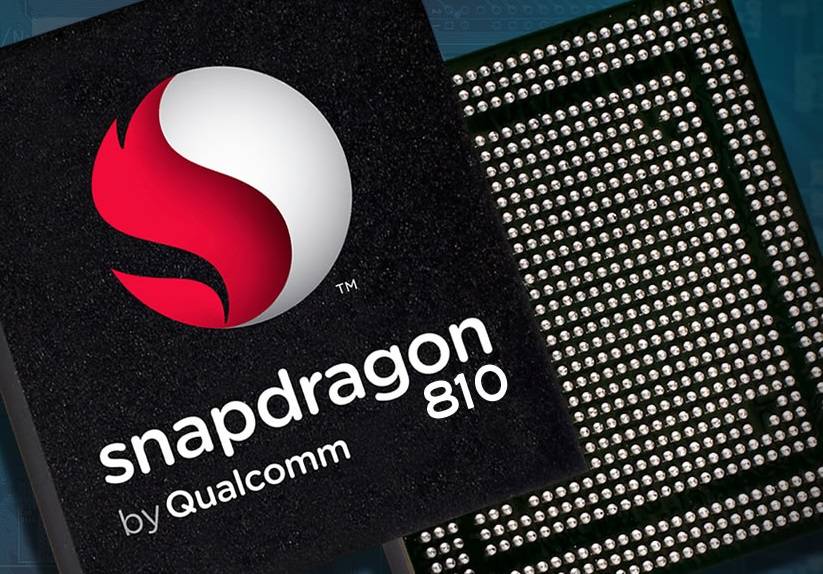 First up, we have to understand that whatever PR Qualcomm is releasing, they really can’t deny that there are overheating issues on the Snapdragon 810, at least, the original version they made. Check that, they have denied it, but they have also come out with a version 2.1 of the processor, which apparently handles heat so much better. So they deny the heat, but came out with an update to the product – go figure. What concerned manufacturers – enough to make Samsung back out of it for their flagship this year – was that overheating usually led to performance issues. But OnePlus is standing by the SD810, although they have claimed that they are using version 2.1 of the product. So has HTC as well, making sure that people know the HTC One M9 is shipping with version 2.1 of the SD810. So our enthusiast Franc got himself an HTC One M9 with a Snapdragon 810 and used it for a bit, then posted his opinions on the video below.

First up, there are some throttling issues that Franc discovered, but only when using the AnTuTu benchmark app multiple times on multiple cycles. You will see that the benchmark app is able to capture a downward trend in performance. That being said though, for Franc, there seems to be no issues in the real-life usage performance of the device, which he describes is just “the best he has seen”. If you look through the video, there doesn’t seem to be any stuttering or lags that would convey an effect of throttled performance. 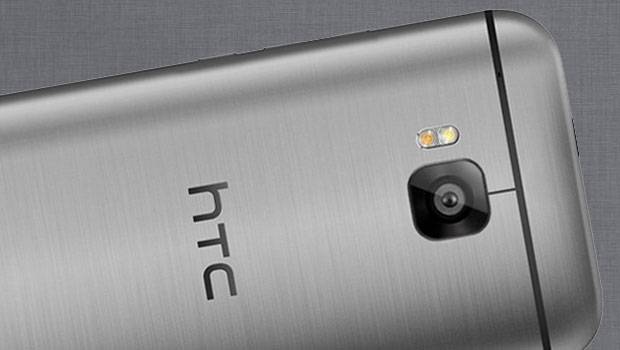 Also, Franc disproves that the SD810 causes your device to become overly hot that you may not be able to hold the device in your hand. He claims that from hours of gaming, he does not have issues holding the metal-clad HTC One M9. That said, he does say that it takes an unusual amount of time for the device to cool down, and that the device does get warm pretty quickly. So, what do you think of this?