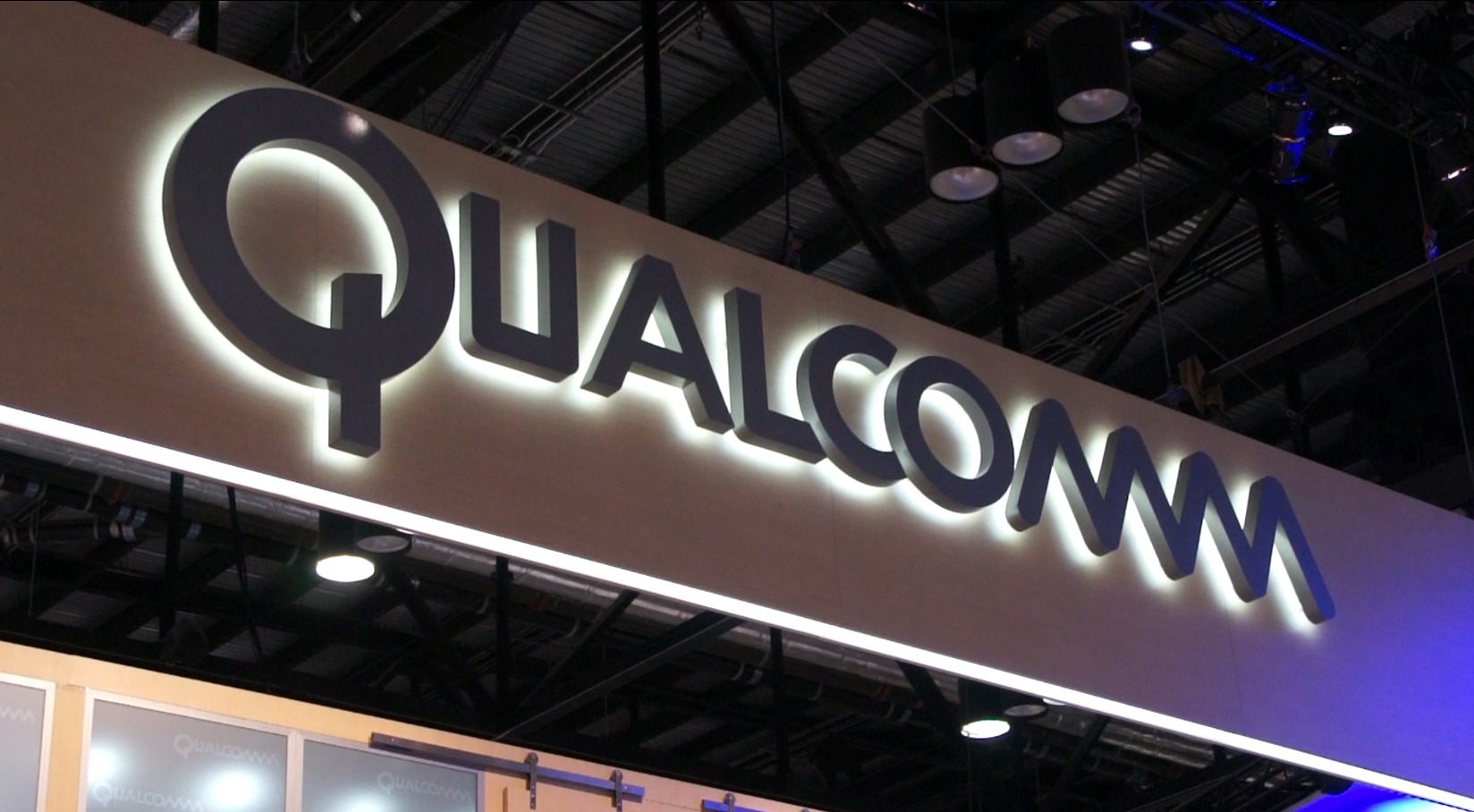 It took them a few months to finally address the rumors, but Qualcomm is vehement in their denial that there’s anything wrong with their Snapdragon 810 chip, which caused Samsung to use their own processor in their latest flagship devices, the Galaxy S6 and S6 edge. Despite other OEMs still opting to use the aforementioned chip, the damage to the reputation of the chipmaker has already been done, and it probably didn’t help that they stayed mum about it and are now just talking months later.

According to Qualcomm VP of marketing Tim McDonough, there is absolutely no overheating problems with Snapdragon 810 and that all those rumors are “rubbish”. The HTC One M9 and the LG G Flex 2 are just two of the major smartphones that still chose to use the chip, and the benchmarking results were pretty good. He admits that the early versions of those smartphones did have some issues, but those were not the “final, commercial versions” and that pre-released products undergo performance optimisation after they have been tried and tested.

Some people have been speculating that Samsung was the one who had most to gain with those rumors, since they decided to use their very own processor, the Exynos 7420, on their Galaxy S6 and S6 edge. But McDonough did not really say anything to confirm if they believed that, probably since Samsung is still a customer, although one that has greatly reduced their partnership in favor of their own product.

Meanwhile, as to why the LG G4 still went with the older Snapdragon 808 instead of the newer one, he said that it was all about the “design goals of the G4 2K experience”, which points to the 808 as the better option than the 810. He clarified that it wasn’t because of LG being afraid of the 810 overheating issue.